It is so big it can produce objects up to 100 feet long. 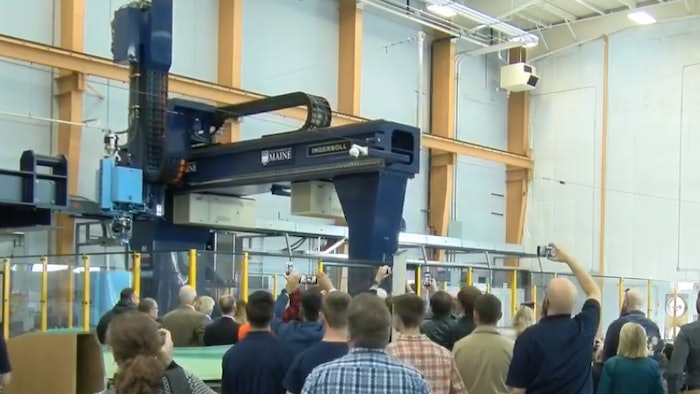 ORONO, Maine (AP) — The 3D printer that's being revealed at the University of Maine isn't for the home office.

The world's largest polymer 3D printer is so big it can produce objects up to 100 feet long. The university will demonstrate its capabilities Thursday by showing off a 25-foot, 5,000-pound patrol boat that was printed at the UMaine Advanced Structures and Composites Center.

He said it can consume to 500 pounds of plastic polymer pellets per hour and is far larger than one at the Oak Ridge National Laboratory in Tennessee. He said Guinness World Records will be on hand Thursday to confirm the records. 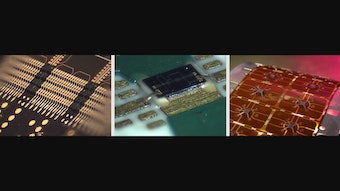 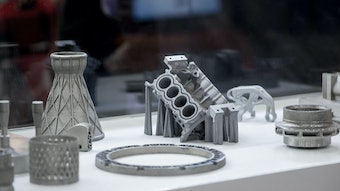 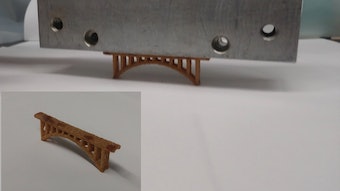 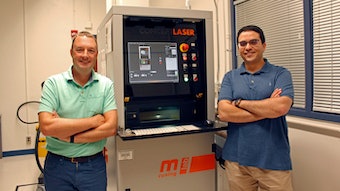 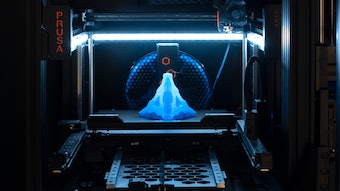 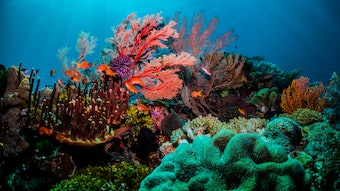 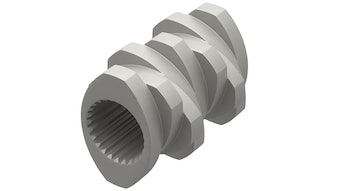 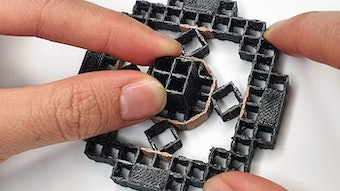 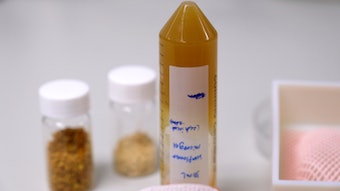 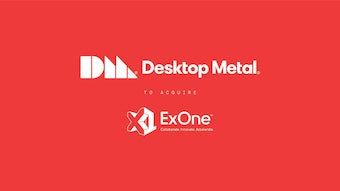 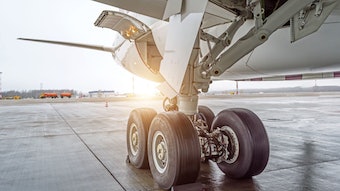