The expansion project is expected to add about 100 jobs. 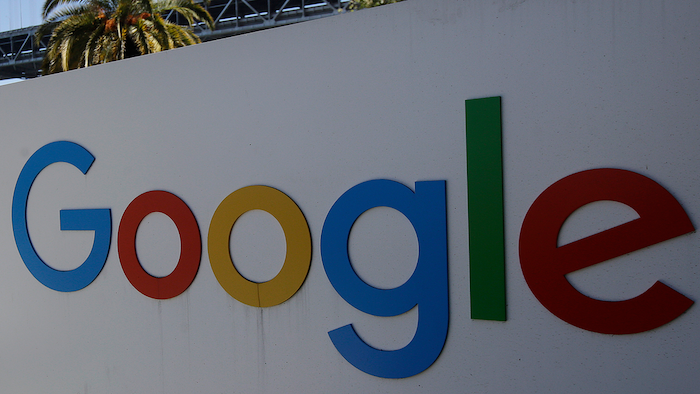 Google has announced a $600 million expansion project at a data center in Pryor, Oklahoma, and a $6 million grant for computer science education for students in 4-H chapters in rural areas of 20 states.

The announcement was made Thursday outside the data center.

The expansion project is expected to add about 100 jobs to the more than 400 now employed at the center that opened in 2011.

National 4-H Council President Jennifer Sirangelo said the grant through Google.org will focus on computer science training for an estimated 1 million children in rural areas that have limited access to computer science education.

Google CEO Sundar Pichai said the grant will be used to teach coding and leadership skills to students. 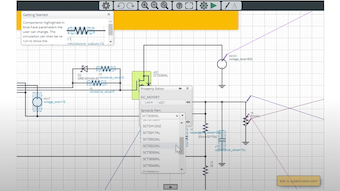 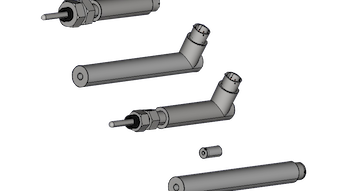 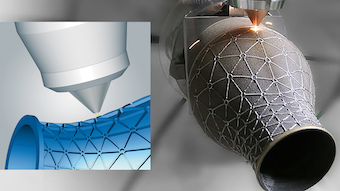 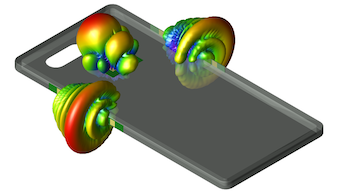 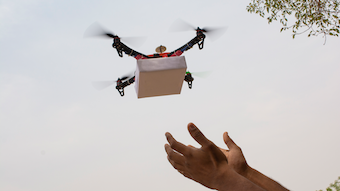 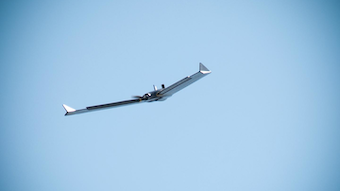 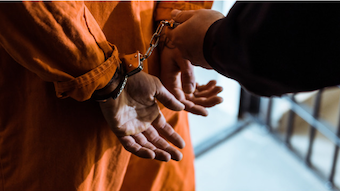 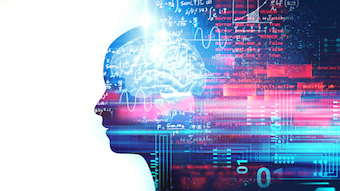 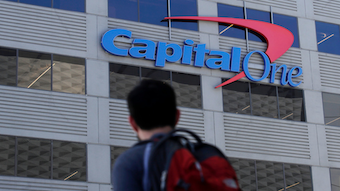