The employee wasn't properly fired, which entitled the worker to ongoing wages. 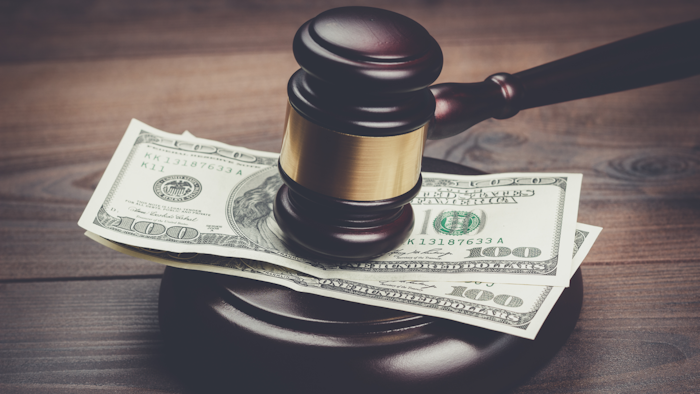 Minnesota-based steel foundry ME Global has paid a former employee $190,357 in back wages and interest for violating the labor provisions of the H-1B visa program.

The payment comes after an investigation by the U.S. Department of Labor’s Wage and Hour Division (WHD) as well as a failed appeal to the Department’s Administrative Review Board (ARB).

The ARB and an administrative law judge upheld WHD’s findings that ME Global, a subsidiary of ME Elecmetal, failed to offer the employee transportation home, and failed to withdraw his labor condition application (LCA) with U.S. Citizenship and Immigration Services when it terminated the employee.

Failure to conduct the termination according to the visa program’s requirements resulted in the LCA remaining in effect, entitling the employee to ongoing wages.

Investigators found ME Global owed back wages from the date of termination to the date the employee left the U.S.

The H-1B visa program permits American employers to employ non-immigrants to work temporarily in specialized occupations in the U.S. when they cannot otherwise obtain needed business skills and abilities from the U.S. workforce.

“The resolution of this case demonstrates the U.S. Department of Labor’s commitment to ensuring companies that apply for H-1B certifications abide by the intent and rules of the program. By doing so we safeguard American jobs, level the playing field for law-abiding employers, and ensure no one is being paid less than they are legally owed,” says Wage and Hour District Director David King in Minneapolis, Minnesota.

ME Global also failed to maintain documentation of the prevailing wage, scope of work, and method used for determining wages rates.

Employers must attest that they will pay wages to the H-1B non-immigrant workers at least equal to the actual wage paid by the employer to other workers with similar experience and qualifications for the job in question, or the prevailing wage for the occupation in the area of intended employment – whichever is greater.