Baxter International's Mississippi plant would be able to accommodate more bottles of irrigation solution used to clean tissue and wounds. 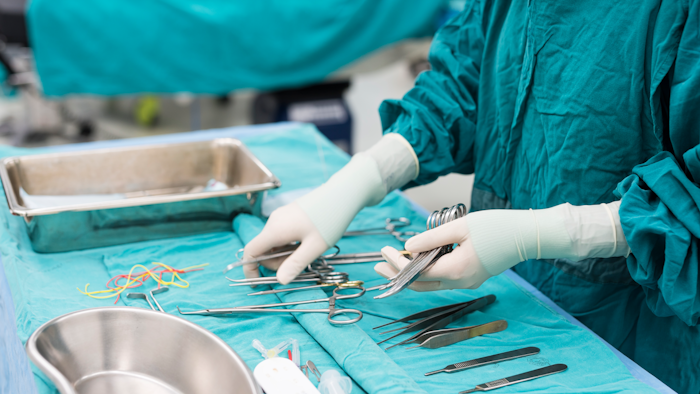 Medical equipment maker Baxter International is expanding a Mississippi Delta plant, with plans to add 50 to 100 new employees in about two years.

Baxter spokeswoman Lauren Russ told The Associated Press that the company is doubling capacity at its Cleveland plant to fill bottles of irrigation solution used to clean tissue and wounds.

"These investments show what a great job our team in Cleveland does in making products that have a big role in patient care," Russ wrote in an email.

The company has already started construction on an addition to the plant, which is one of the largest industrial employers in the Delta. Russ said Baxter is investing about $100 million in the two projects, but some is being spent at other Baxter facilities that will supply the Cleveland plant.

Baxter, based in Deerfield, Illinois, has operated the Cleveland plant for 69 years and currently has about 600 employees. Cleveland is the company's longest-operating plant.