Inquire would allow researchers in many different fields to take advantage of quantum computing. 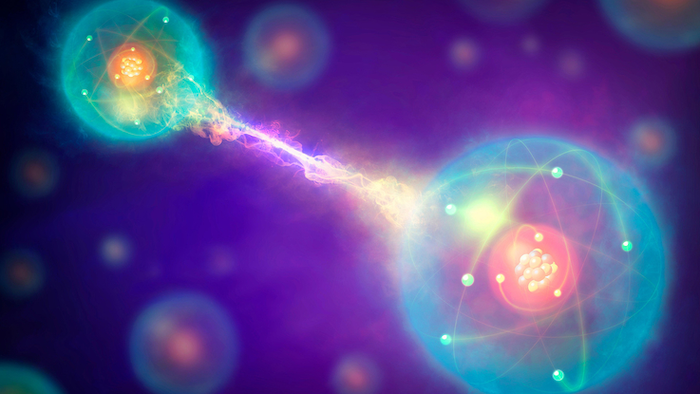 A team of engineers is building what it says will be the world’s first interdisciplinary quantum computing network in the basement of the University of Arizona’s electrical and computer engineering building.

Campus officials announced last week that the group received $1.4 million in funding from the National Science Foundation and the university to establish the Interdisciplinary Quantum Information Research and Engineering instrument — known as Inquire.

The automated quantum information hub will be connected to four other buildings on the Tucson campus via fiber-optic cables — allowing researchers in numerous fields, including people with no previous experience in quantum computing, to utilize the potential of the technology.

"It involves researchers across the boundaries of science, engineering, computer science, physics, chemistry, math, optics – everywhere,” Zheshen Zhang, who leads the university’s Quantum Information and Materials Group, said in a release. “The key question is: how can everybody speak the same language, and how can they benefit from the progress made in other areas?"

UA officials said the Inquire system will allow research from across campus to be analyzed at the photon level — the smallest unit of light that is unable to be distinguished by traditional cameras.

The network, for example, could enable biomedical engineers to view their research at the protein or molecular level without damaging biological samples. Researchers could also share entangled photons, or linked pairs of light units, across campus.

The facility is already under construction and is scheduled to be completed by the fall of 2021.