A deal reached with Nevada officials reportedly limited the scope of a state investigation. 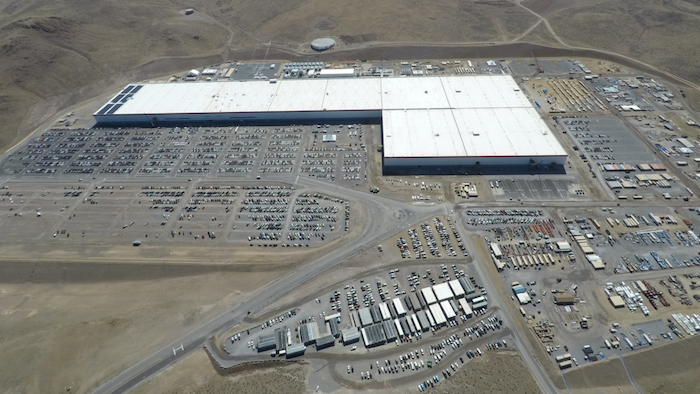 The Reno Gazette Journal recently detailed the battle between the electric vehicle company and officials from the Nevada Occupational Safety and Health Administration.

According to the paper, state inspectors visited the Gigafactory about a year ago after two women sustained injuries to their fingers in a machine that assembles battery packs for the Model 3 sedan. Weeks later, after another worker had passed out near barrels of adhesive, state OSHA officials decided to conduct a comprehensive probe of the factory’s operations.

Tesla reportedly allowed inspectors to “tour” the facility, but prevented them from interviewing workers after they observed multiple safety hazards. The company restricted follow-up visits for two months despite additional safety concerns filed with the OSHA office; when inspectors then showed up with a warrant, they were refused entry, and the company called an official in Gov. Steve Sisolak's administration.

In a May meeting brokered by Nevada Attorney General Aaron Ford, administration officials, OSHA lawyers and Tesla attorneys reached an agreement to allow an inspection that stipulated where OSHA officials could go, when they could talk to employees and what documents they could review.

Ultimately, inspectors recommended a citation for a single violation at the Gigafactory.

Tesla famously received $1.3 billion in state tax incentives to build their debut electric vehicle battery plant in Nevada, and more than 7,000 people worked at the site outside Reno as of Nov. 2019.

OSHA officials said the limited inspection prevented regulators from getting a full picture of the working conditions and safety risks faced by Gigafactory employees. Earlier reports showed some 90 visits by safety inspectors in the Gigafactory’s first three years of operation alone, and an average of more than one 911 call from the factory per day in 2018.

Tesla did not respond to questions from the Gazette Journal. The company reportedly told inspectors it had resolved the issues identified in the limited inspection, but the paper said that a complete review still had not occurred as of press time.