A Volvo plant in Virginia, which is supplied by a Mack facility in Maryland, temporarily laid off thousands of workers. 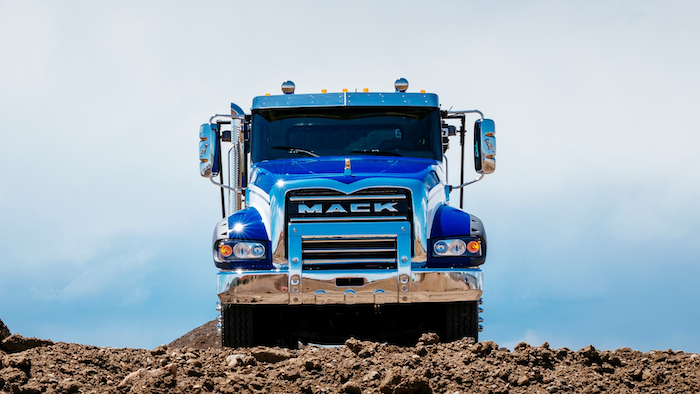 DUBLIN, Va. (AP) — A Volvo plant in Virginia has temporarily laid off about 3,000 workers because thousands of Mack Truck workers are on strike.

News outlets report the plant in Dublin receives engine and transmission supplies from a Mack Truck power train plant in Maryland, which is a part of a strike involving United Automobile Workers union members.

The Dublin plant notified workers last week that if UAW and Mack didn't reach a new collective bargaining agreement, then work at the plant would have to be halted on Monday.

Volvo spokesman John Mies says the company doesn't know how long the layoffs will last but employees will receive unemployment benefits while on layoff.