A 28-year-old employee was welding on an uncleaned tanker trailer when it exploded. 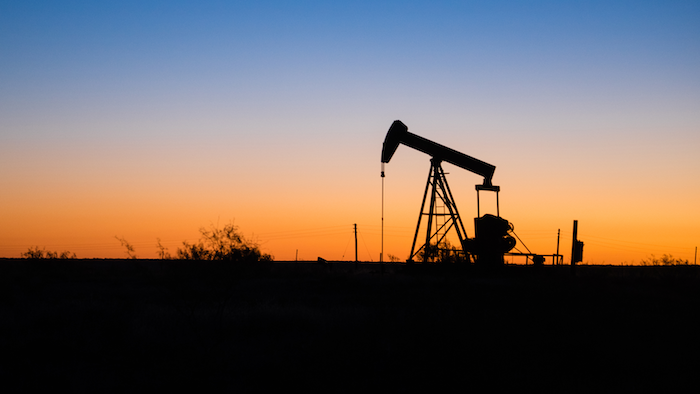 The trailer had previously carried "production water" or "saltwater," a liquid waste generated by oil wells that contains flammable chemicals. The tank exploded and Payne killed.

On August 28, 2019, the oilfield services company pleaded guilty and was sentenced in federal court on charges related to Payne's death.

It is against federal law to weld on tanks or other containers that have not been cleaned to remove all flammable materials and explosion hazards.

The defendant, C&J Well Services, is the corporate successor to NCPS.

NCPS knew it was against the law as it has written policies prohibiting the practice. The company also mandated special training for welders and internal auditing procedures to make sure that welding rules were actually being followed.

However, Payne or other welders at the Williston facility were not properly trained. The company didn't effectively supervise the work, didn't require the welders to obtain hot work permits prior to welding, and didn't follow internal auditing procedures.

As a result, Payne and other welders repeatedly welded on uncleaned tanks that contained flammable hydrocarbon residue.

C&J pleaded guilty to a willful violation of the standard requiring that tanks be cleaned before welding, and was sentenced to pay a $500,000 fine, $1.6 million in restitution to the victim’s estate, and a three-year term of probation, during which C&J must allow OSHA to inspect its facilities and equipment across the country without a warrant, without advance notice and without a specified inspection reason.

“Company safety policies and compliance monitoring programs that are not implemented, existing only as theoretical paper tigers, do not in fact protect workers,” said Assistant Attorney General Jeffrey Bossert Clark for the Justice Department’s Environment and Natural Resources Division. “Employers that willfully fail to follow workplace safety laws will be prosecuted to the fullest extent of the law.”

“The North Dakota oil industry attracts thousands of workers from across the country for the prospect of well-paying jobs, and many of those workers initially lack significant oilfield experience,” said U.S. Attorney Drew H. Wrigley for the District of North Dakota. “Companies have an obligation to educate North Dakota workers and when they fail to meet those obligations, we will hold them accountable.”

Dustin Payne was a Marine Corps veteran of campaigns in Iraq and Afghanistan. He had moved to North Dakota to work in the booming oil industry.