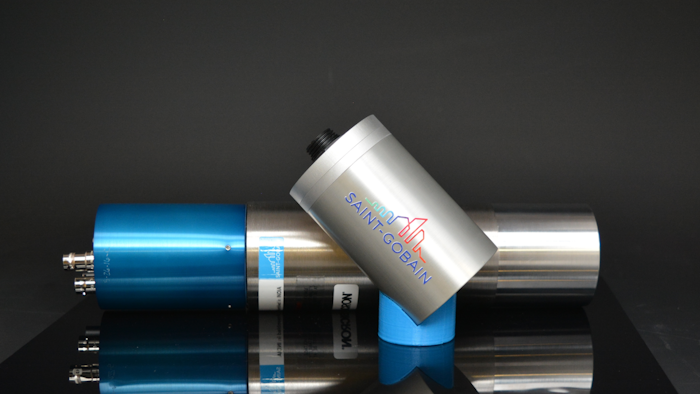 BENNINGTON, Vt. (AP) — A lawsuit filed by Vermont residents seeking damages for chemical contamination in groundwater in their Bennington neighborhood can proceed as a class action, a federal judge has ruled.

"This decision, certifying the case as a class action, means that the people of Bennington and North Bennington will be able to prove — on a class-wide basis — that Saint-Gobain's air discharges of PFOA over more than three decades resulted in the widespread contamination of their groundwater, their properties, and their bodies," said lawyer Emily Joselson, of Langrock Sperry & Wool, of Middlebury. "This is crucially important, as any one individual could not muster the resources necessary to prove the liability of a major corporation, but a class of people acting together can."

ChemFab coated fabrics and liquid Teflon at plants in Bennington and North Bennington for more than 30 years until 2002 when the operations moved to New Hampshire. Saint-Gobain acquired ChemFab in 2000.

The suit was filed in May 2016 in federal court in Rutland shortly after elevated levels of PFOA were found in about 400 wells around the former factories.

Saint Gobain Communications Manager Lia LoBello said in an email that the company plans to appeal Crawford's decision. The company's attorneys have argued that the amount of contamination released by the factories over 30 years was much lower than what the plaintiff's experts determined it to be and that there are other sources of PFOA contamination.

In the spring, Vermont officials announced a settlement in which Saint Gobain had agreed to extend municipal water lines to 245 more homes on the east side of Bennington.