The collapse killed a construction worker and trapped a resident in rubble for hours. 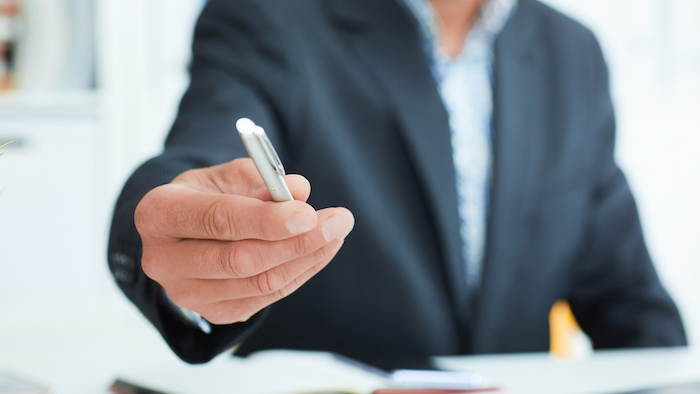 SIOUX FALLS, S.D. (AP) — Insurers for the developer and construction company involved in the fatal collapse of a building in downtown Sioux Falls in 2016 will pay more than $4 million to settle lawsuits filed in the aftermath.

An agreement reached in U.S. Bankruptcy Court and approved by a judge this week ends most of the litigation resulting from the collapse of the former Copper Lounge building. The Dec. 2, 2016, collapse killed Ethan McMahon, an employee of Hultgren Construction, and left upstairs resident Emily Fodness trapped in the rubble for hours.

The agreement ends lawsuits brought against Hultgren and Legacy Developments by the McMahon and Fodness families, as well as other parties, the Argus Leader reported.

"No amount of money will bring Ethan back, but this is another step in the grieving process for his family," said McMahon family attorney Vince Roche. "With the bankruptcy proceedings behind us, we can now focus on pursuing our claims against Rise Structural Associates for its part in this tragedy."

Rise Structural Associates was the structural engineer on the project and has denied it was responsible for the collapse.

Under the terms of the agreement, several parties will split just under $630,000. The McMahon and Fodness families will split the remaining amount, about $3.4 million.

The Copper Lounge was being renovated and collapsed when a load-bearing wall was removed by Hultgren Construction, which was owned by Legacy Developments executives.