The general contractor that managed San Francisco's troubled $2 billion transit terminal is suing the agency in charge of the project. 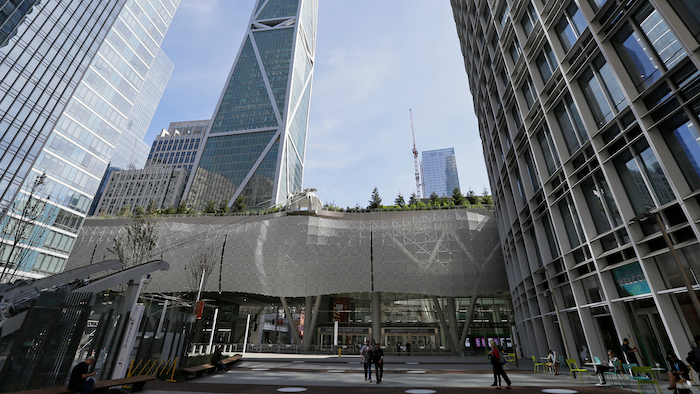 The general contractor that managed San Francisco's troubled $2 billion transit terminal is suing the agency in charge of the project alleging faulty design and mismanagement.

The joint venture of Webcor Builders and Obayashi Corp. filed the lawsuit Tuesday in San Francisco. It alleges design and planning mistakes sent construction soaring and led to overruns that cost the company $150 million.

The Transbay Joint Powers Authority, which operates the Salesforce Transit Center, denied the allegations in a statement Wednesday and said it would hold the contractor responsible for its commitment to deliver the project.

The contractor said it submitted 12,000 requests for information and 1,603 change order requests to officials during construction of the terminal in downtown San Francisco.

The contractor also alleged that tardy responses added to the rising costs.

The project has been mired in litigation.

In May, the engineering firm Skanska USA sued Webcor, saying the contractor's alleged shoddy instructions led to cost overruns. In addition, the owners of a nearby high-rise apartment building that is sinking and tilting sued the agency. The owners of the Millennium Tower blame the transit center construction project for the building's tilt.

The terminal opened in Aug. 12 after ten years of planning and construction. It closed a month later after cracks were found in two steel support beams. Agency officials said they don't when the new terminal will be re-opened.