Burloak officials said the EBAM system would allow printing of large-scale components in a matter of days. 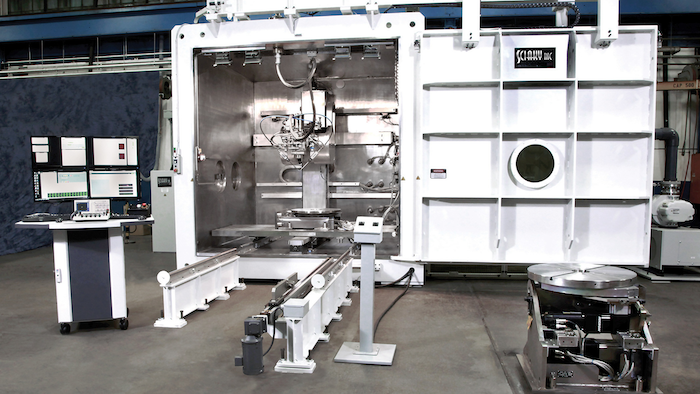 “We are already engaged with several aerospace end-users who have started the qualification process with us,” Peter Adams said in a statement.