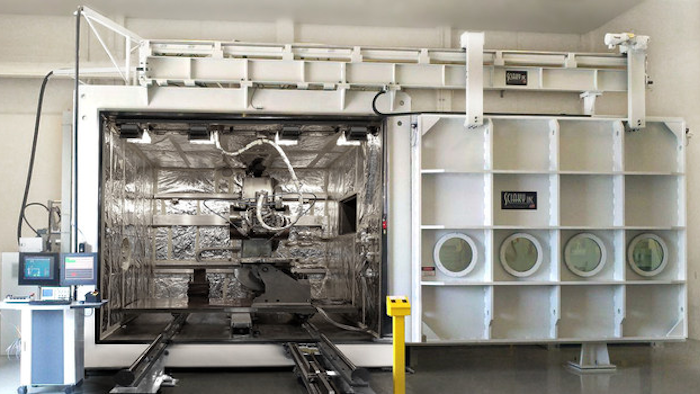 "Based on recent market dynamics, we believe FAMAero is on the cusp of a burgeoning trend in the metal 3D printing marketplace, which will undoubtedly grow globally over time,” Sciaky President and CEO Scott Phillips said in a statement.

Don Doyle, the bureau’s president, called the model “a new avenue to significantly slash time and cost on the production of critical parts.”