A Michigan man will have his DNA, fingerprints and mugshot removed from law enforcement files. 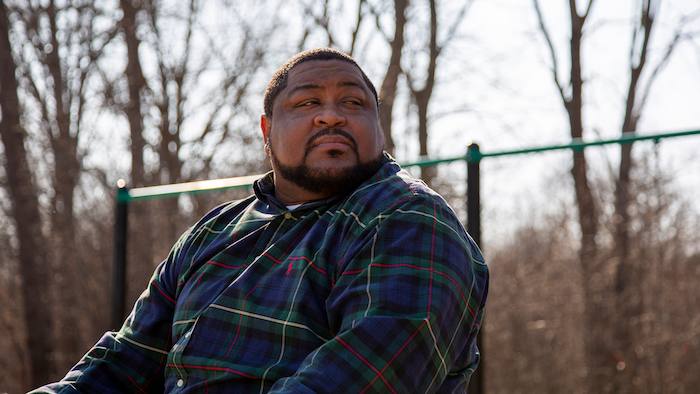 DETROIT (AP) — A Black man who was wrongly arrested after the use of facial recognition technology by Detroit police will have his DNA, fingerprints and mugshot removed from law enforcement files, officials said Friday.

Williams, 42, was arrested in January in front of his family at their home in Farmington Hills, a Detroit suburb. He was accused of stealing five expensive watches in 2018 at a Shinola store in Detroit.

After approving a warrant, the Wayne County prosecutor's office dismissed the case earlier this year, noting that a Shinola security contractor who identified Williams in a photo lineup wasn't present at the time of the theft.

“I will personally apologize” for the arrest, Craig told WDIV-TV. "It had nothing to do with the technology. But it certainly had everything to do with poor investigative work.

“But there's a bright light in it,” Craig said. “The third investigator assigned to this discovered problems. The video wasn't as clear as he felt it should be. The fact that he just didn't like the totality of the case. He notified the prosecutor's office. ... I applaud the detective who did it right."

The police department is working to expunge the record and remove Williams' fingerprints, mugshot photo and DNA profile from files, said Sgt. Nicole Kirkwood, a spokeswoman.

Craig, who described himself as a “strong believer” in facial recognition software, said the technology now is used only as a tool to possibly solve violent felonies in Detroit, not property crimes.

The ACLU, which opposes the use of facial technology by police, publicized Williams' case.

“Reserving the technology for violent offenses doesn’t get rid of the technology’s flaws and dangers. It just puts innocent people at risk of being wrongfully accused of crimes with even harsher punishments,” ACLU attorney Phil Mayor said.

Mayor Mike Duggan, a former prosecutor, said he was “very angry” about how Williams was treated. He blamed it on “subpar” work by police and prosecutors but said the technology can be useful if handled properly.

“What you need to do is make sure you have the right protocols," the mayor said. “Since September, there are a whole series of protocols in place that this incident would not have been possible.”