US Could Finance Non-Huawei Equipment

Washington could provide funding to steer other nations away from gear made by the Chinese tech giant. 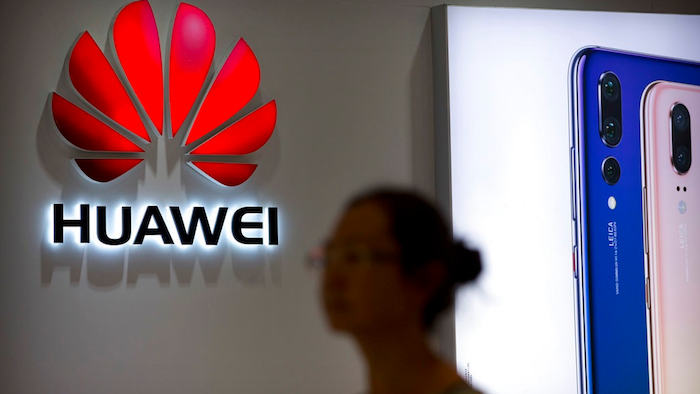 BEIJING (AP) — The United States is willing to help other countries finance purchases of next-generation telecom technology from Western providers so they can avoid Chinese tech giant Huawei, which Washington sees as a security threat, an American official said Thursday.

Washington is lobbying European and other allies to exclude Huawei Technologies Ltd. as they upgrade to 5G networks. Australia, Japan and some others have imposed restrictions on Chinese technology, but Huawei’s lower-cost equipment is popular with developing countries and is making inroads into Europe.

Giving Huawei even a small 5G role would allow Beijing to expand its “surveillance state” by eavesdropping on phone and other network-based systems, said Keith Krach, a U.S. undersecretary of state for Economic Growth, Energy, and the Environment.

“There’s lots of financing tools and those kinds of things that I think many countries like us are willing to help provide, because we recognize this danger,” Krach said on a conference call with reporters.

Huawei, China’s first global tech brand, is the biggest maker of network equipment and the No. 2 smartphone brand. It is a leader in 5G, along with Finland’s Nokia Corp. and Sweden’s LM Ericsson.

Washington is in talks with Brazil over possible financing of 5G equipment purchases by its phone carriers, the newspaper Folha de Sao Paulo reported this month, citing the American ambassador to Brazil, Todd Chapman. Chapman said Washington also was talking with other countries.

The pressure on Huawei comes at a time of increasingly rancorous U.S.-Chinese relations over the coronavirus pandemic, a security law imposed on Hong Kong and Beijing’s recent border clash with Indian soldiers.

Huawei denies U.S. accusations it facilitates Chinese spying or is controlled by the ruling Communist Party. Its founder, Ren Zhengfei, told reporters in January 2019 that he would reject official demands to reveal its customers’ secrets despite a Chinese law that requires companies to hand over any information demanded by the government.

“Everything is connected to it,” said Krach. “It’s an interconnected system, and you are only as strong as your weakest link.”

U.S. export controls imposed last year block Huawei’s access to most American components and other technology. Washington tightened restrictions this year by barring companies outside the United States from using American technology to produce processor chips and other components for Huawei without U.S. government permission.

“If countries are choosing their 5G systems, this is definitely the time to do a rip-and-replace transition,” he said.

How AI Sees Through the Looking Glass 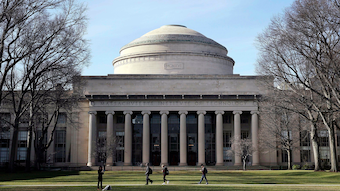 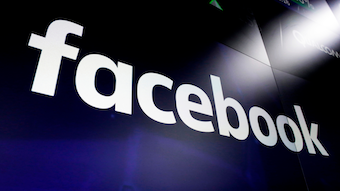 The filing accuses Facebook of discriminating against Black workers and applicants in hiring, evaluations, promotions and pay.
Jul 3rd, 2020 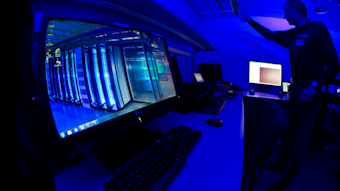 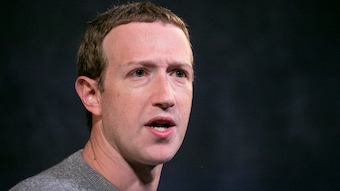 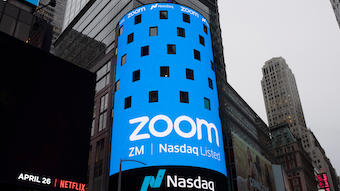 Just as quickly as Zoom became a household name, it also gained a reputation for lax security.
Jul 2nd, 2020 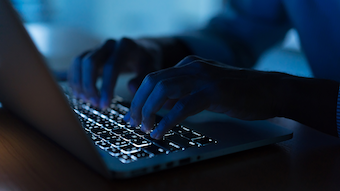 Hacker Gets 9 Years for Cybercrime Clearinghouse

Prosecutors described his website as “the most exclusive criminal forum on the web."
Jun 29th, 2020 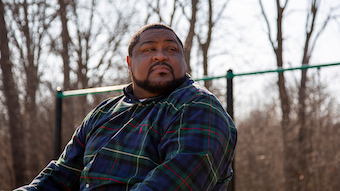 A Michigan man will have his DNA, fingerprints and mugshot removed from law enforcement files.
Jun 29th, 2020 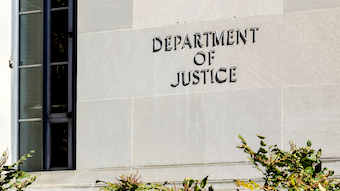 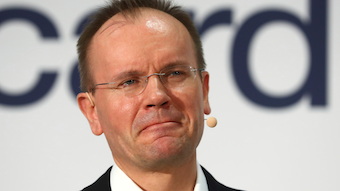 The collapse of Wirecard led to questions about Germany's ability to oversee its corporate titans.
Jun 26th, 2020 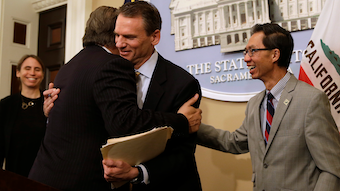 California voters will weigh in on whether to expand a landmark data privacy law.
Jun 26th, 2020 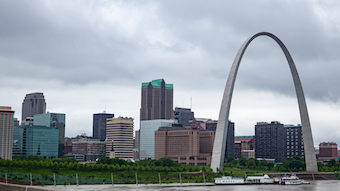 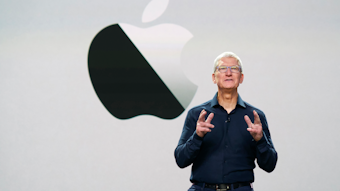 Upgraded software for the Apple Watch will detect when wearers wash their hands.
Jun 23rd, 2020
Follow Us
Most Recent

Fleet of Spacecraft Headed to Mars