Accenture will open an advanced technology center in St. Louis next year. 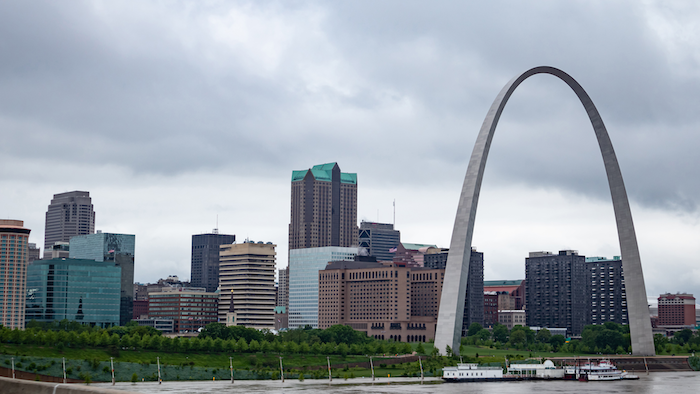 ST. LOUIS (AP) — A technology company on Tuesday announced it's opening a new center in St. Louis that could bring 1,400 jobs to the area over the next five years.

A spokesman for Missouri’s Economic Development Department says Accenture will get about $20 million in tax breaks.