The move will create 100 new jobs. 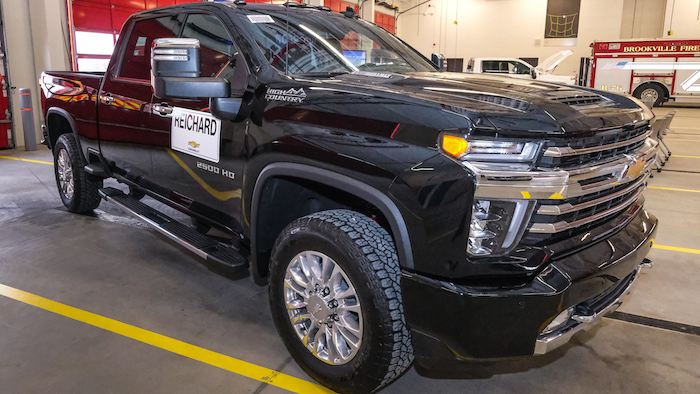 The 251,000 square-foot facility will expand the production of engine components for the company’s DMAX diesel engine manufacturing operation in Moraine, Ohio.

The new investment will create more than 100 new manufacturing jobs at the Brookville site.

Preliminary work has already begun, and construction is scheduled to be completed by the end of 2020.

The move is the result of surging popularity in GM’s 2020 Chevrolet Silverado and GMC Sierra pickups.

Heavy-duty trucks make up about 25 percent of full-size pickup sales in the U.S. The company is sharply increasing production of crew cab and diesel models to meet growing customer demand.

GM has consolidated heavy-duty pickup production at its Flint, Michigan truck assembly plant, where the company has installed new body and paint shops and created 1,000 new jobs to support a capacity increase of 40,000 units compared to the outgoing model.

DMAX has built more than 2 million diesel engines since the facility opened in 1999.

DMAX currently employs nearly 900 and its 670 hourly employees are represented by IUE-CWA Local 755. 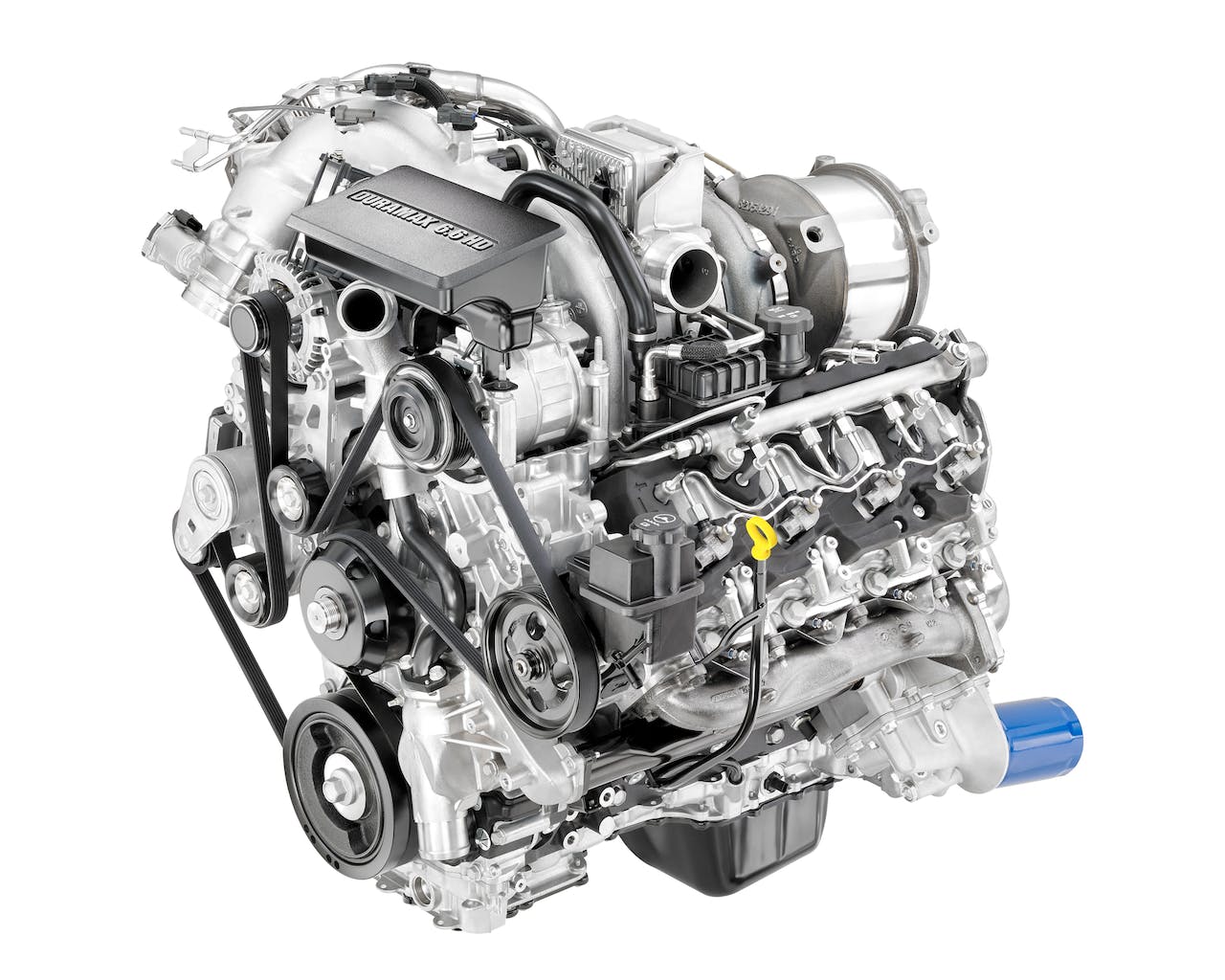