The company joins the legion of major automakers racing to develop new technologies for the world of driverless cars. 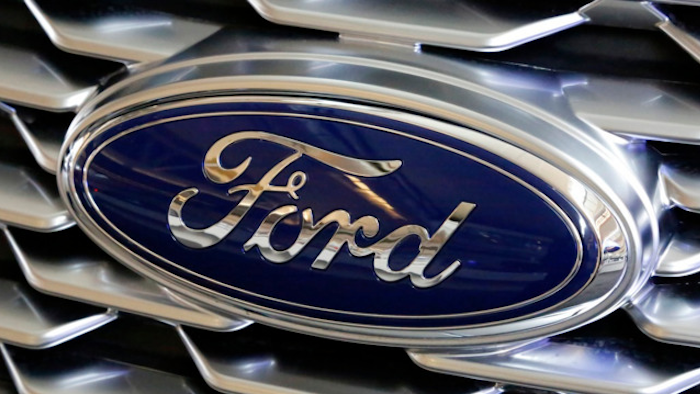 JERUSALEM (AP) — Ford has opened a research center in Israel, joining a legion of major automakers racing to develop new technologies for the world of driverless cars.

Chairman William Ford met with Prime Minister Benjamin Netanyahu on Thursday as part of his visit, where he called Israel "ground zero" for technologies demanded by the fast-growing field of autonomous vehicles. General Motors, BMW and others have also recently opened Tel Aviv labs.

Netanyahu said Israel, never known for its car manufacturing, "has finally got an automotive industry."

Home to hundreds of start-ups developing the latest microchips and sensors, the country is drawing automakers aiming to tap the potentially lucrative market of autonomous vehicles.