The ride-hailing company installed its self-driving system in the Volvo XC90 SUV, whose steering and braking are designed for computer, rather than human, control. 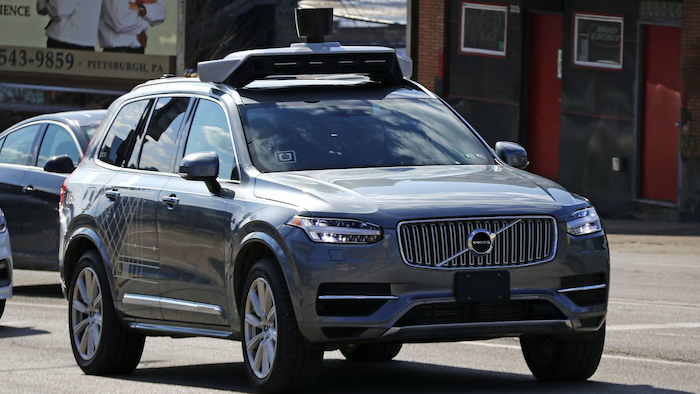 Uber is teaming with Volvo Cars to launch its newest self-driving vehicle.

The ride-hailing company said Wednesday that it can easily install its self-driving system in the Volvo XC90 SUV. The vehicle's steering and braking systems are designed for computer rather than human control, including several backup systems for both steering and braking functions and battery backup power. If the primary systems fail, the backup system will immediately act to bring the car to a stop.

Uber and Volvo Cars partnered in September 2016. This is the third car they've developed together and the first production car to be capable of fully driving itself.

Uber made the announcement at its third annual Uber Elevate Summit.