As plastic breaks down into ever-smaller pieces, it also enters the marine food chain, being ingested in everything from whales to turtles to tiny plankton. 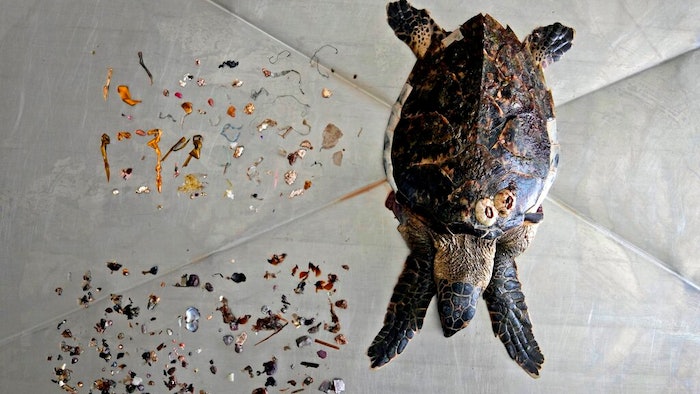 A Hawksbill sea turtle that was found on a nearby beach is displayed after an autopsy was performed along with trash mostly plastic materials, top, and food items, left, at the Al Hefaiyah Conservation Center lab, in the city of Kalba, on the east coast of the United Arab Emirates on Feb. 1, 2022.
AP Photo/Kamran Jebreili

BERLIN (AP) — Plastic pollution at sea is reaching worrying levels and will continue to grow even if significant action is taken now to stop such waste from reaching the world's oceans, according to a review of hundreds of academic studies.

The review by Germany's Alfred Wegener Institute, commissioned by environmental campaign group WWF, examined almost 2,600 research papers on the topic to provide an overview ahead of a United Nations meeting later this month.

“We find it in the deepest ocean trenches, at the sea surface and in Arctic sea ice," said biologist Melanie Bergmann who co-authored the study, which was published Tuesday.

Some regions — such as the Mediterranean, the East China and Yellow Seas — already contain dangerous levels of plastic, while others risk becoming increasingly polluted in the future, it found.

The authors concluded that almost every species in the ocean has been affected by plastic pollution and that it’s harming important ecosystems such as coral reefs and mangroves.

As plastic breaks down into ever-smaller pieces it also enters the marine food chain, being ingested in everything from whales to turtles to tiny plankton.

Getting that plastic out of the water again is nearly impossible, so policymakers should focus on preventing any more of it entering the oceans in the first place, said Bergmann.

Some of the studies showed that even if this were to happen today, the amount of marine microplastic would keep increasing for decades, she said.

Matthew MacLeod, a professor of environmental science at Stockholm University who was not involved in the report, said it appeared to be a sound review of existing studies, focused on the effects of plastic pollution.

“The part that can (and will) be argued about is whether there is enough evidence to warrant aggressive action (such as what is advocated in this report) that will certainly disrupt current practices for plastic production, use and disposal,” he said.

MacLeod was involved in a separate study recently that also concluded immediate measures are required because of the possible global impacts.

Heike Vesper of WWF said while consumers can help reduce plastic pollution by changing their behavior, governments have to step up and share the burden of tackling the problem.

“What we need is a good policy framework,” she said, looking ahead to the upcoming U.N. environmental meeting in Nairobi. “It’s a global problem and it needs global solutions.” 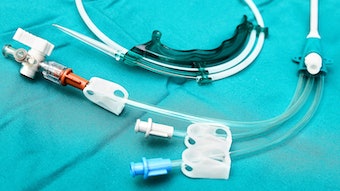 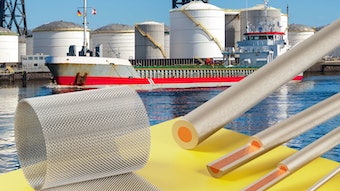 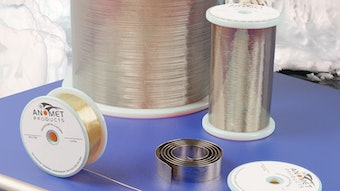 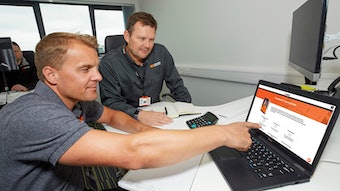 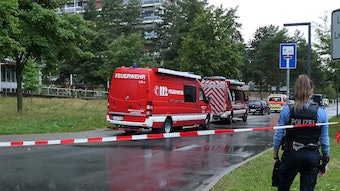 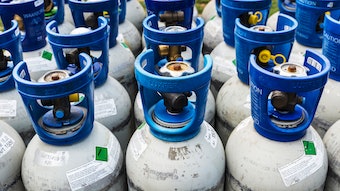 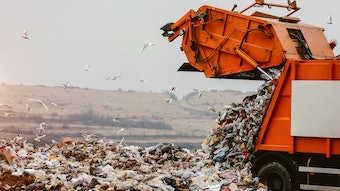 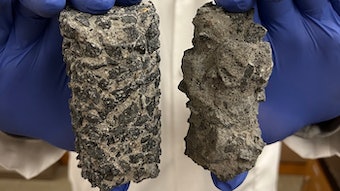 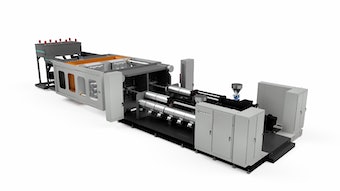 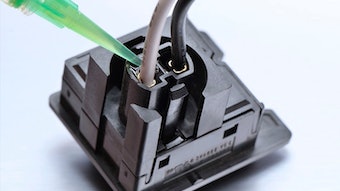 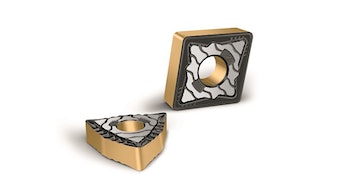 A key feature of these inserts for turning is their outstanding process reliability.
Feb 10th, 2022
Follow Us
Most Recent