The pandemic is to blame, but it's not the only culprit.

Even coming off its fastest annual growth in 37 years, the U.S. economy is still bogged down by a persistent shortage of the computer chips essential to the technology that connects, transports and entertains us.

The problem has been building since pandemic-related lockdowns shut down major Asian chip factories more than two years ago. Now it threatens to extend into the indefinite future, despite the semiconductor industry’s efforts to catch up with demand.

The House of Representatives passed a bill Feb. 4 that could pump $52 billion in grants and subsidies to the semiconductor industry to help boost U.S. production — a top Biden administration priority that must now be reconciled with a Senate version passed eight months ago. The European Union revealed its own $48 billion plan Tuesday to boost microchip production within the 27-nation bloc.

The shortages have exasperated consumers who can’t find the new vehicles they want at depleted auto dealerships, forcing some to settle for used vehicles selling for abnormally high prices. Unable to secure all the microprocessors needed for today's cars, the auto industry closed some plants and wound up making about 8 million fewer vehicles last year than initially anticipated, driving up prices and fueling inflation, according to U.S. Commerce Secretary Gina Raimondo.

The inadequate supply of processors also has delayed production of life-saving medical devices, smartphones, video game consoles, laptops and other once widely available modern-day conveniences that have become scarcer during the past year.

“A COVID outbreak, a natural disaster, political instability, anywhere, in any factory, anywhere in the world, disrupts our American supply chain and there are ripple effects all across the economy,” Raimondo told reporters Friday.

Is the pandemic to blame?

Yes, but it's not the only culprit. The pandemic prompted chip factories to start shutting down in early 2020, particularly overseas, where most of the processors are made. By the time they started to reopen, they had a backlog of orders to fill.

Then chipmakers were swamped by unforeseen demand from people who'd become even more dependent on electronics while forced to stay home.

For instance, no one entered 2020 expecting to see a spike in personal computer sales after nearly a decade of steady decline. But lockdowns did the job by forcing millions of office workers to do their jobs from home while students mostly attended class remotely.

Were there other factors?

Even prior to the pandemic, chip makers were having trouble balancing the production of older types of microprocessors still used in electronic assembly lines and in some automobiles with the need to retool their factories to pump out chips for electric cars and ultrafast 5G wireless networks under construction.

Chip makers also have been affected at various times by fires, winter storms and energy shortages.

A decades-long shift to lower-cost chip plants in Asia also worsened the situation in the U.S. and prompted recent efforts to boost local production. The industry is particularly dependent on Taiwan, which China has long claimed as its own.

“We are so far behind," Raimondo told reporters Friday. "We’re in such a dangerous place as a matter of national security just because of our reliance on Taiwan for our most sophisticated, leading-edge chips.”

The U.S. share of the worldwide chip manufacturing market declined from 37% in 1990 to 12% today, according to the Semiconductor Industry Association, a trade group. The main reason: it costs 30% more to operate a chip factory in the U.S. during a 10-year stretch than it does in Taiwan, South Korea or Singapore, the group estimates.

European nations account for only 9% of the global market share of semiconductors but EU officials are aiming to increase that to 20% by 2030.

How serious is the shortage?

The U.S. Commerce Department estimates that 2021 demand for chips was up 17% over pre-pandemic levels in 2019 -- far more than factories are currently able to produce even running at about 90% capacity. Chip buyers’ inventories are down to a median of about five days, down from 40 days before the pandemic.

The department's report predicts that shortages will continue into the summer.

The squeeze has driven up the price for chips and the products that rely on them, especially automobiles. Prices for used cars soared 37% last year, a key factor in today's uncomfortably high inflation rate. The Federal Reserve aims to bring that down by raising interest rates -- and borrowing costs.

Is any relief in sight?

There are some glimmers of hope, particularly in the auto industry. When General Motors released its most recent quarterly results, CEO Mary Barra said the chip supply is looking better in the U.S. and China than it did a year ago, leading the automaker to predict record operating profit this year.

Skyrocketing used-car prices also seem to be easing a bit based on data compiled by the auto-buying app CoPilot. After peaking during the holiday shopping season, prices for 2015-2021 models have fallen by 1% to 4%. “The car market is finally starting its long journey back to normal,” CoPilot CEO Pat Ryan said.

Can we avoid future shortages?

The chip industry is undergoing an unprecedented expansion. Chip makers this year are expected to invest $150 billion in new factories and other efforts to meet the increased demand after spending a similar sum last year, according to the SIA. Before the current spree began, the industry’s annual capital expenditures had never exceeded $115 billion.

The projects include a $40 billion commitment by Intel to build new chip factories in Arizona and Ohio, where for the first time it plans to make microprocessors for other firms in addition to its own. Samsung, GlobalFoundries and Micron have also revealed U.S. expansion plans. Those are positive steps as the U.S. tries to lessen its reliance on the overseas factories where most chips are made, although it will still be years before more of that production cranks up.

Meanwhile, major automakers such as Ford and General Motors have been trying to address their shortages by forging partnerships with chip makers.

The $52 billion in government funding to help expand chip production is part of a broader bill aimed at bolstering U.S. competitiveness. While there's bipartisan support for boosting domestic chip production, lawmakers in the Senate and House still need to negotiate over differences. The bill also includes $45 billion to strengthen supply chains for high-tech products and other priorities that have raised Republican concerns about its cost and scope. 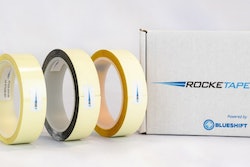 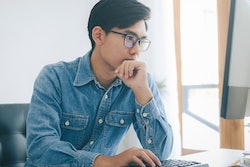 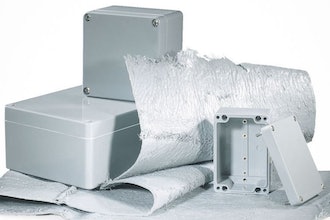 The enclosures provide resistance to most solvents and acids.
January 23, 2023 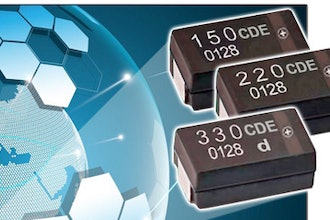 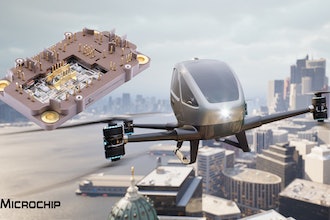 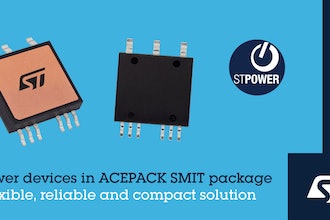 ST’s ACEPACK SMIT surface mounted package delivers the easy handling of an insulated package with the thermal efficiency of an exposed drain.
January 13, 2023 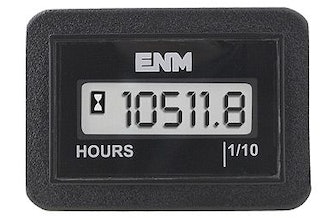 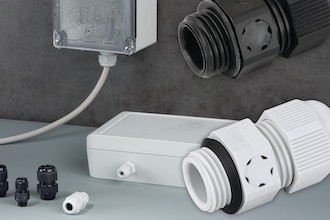 OKW’s universal cable glands and grommets are ideal for all kinds of applications.
December 15, 2022 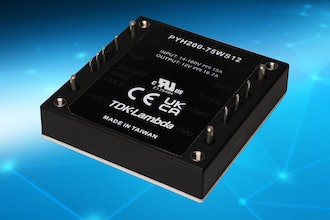 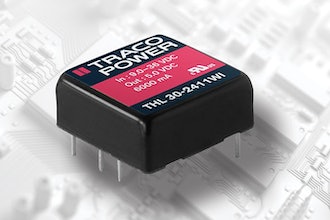 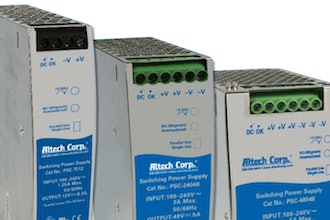 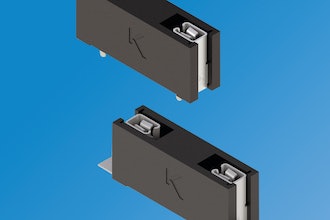 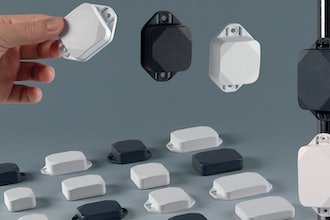 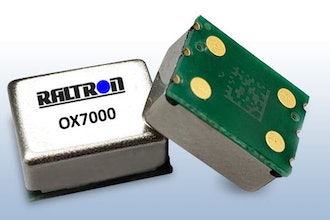 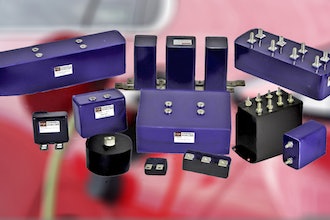 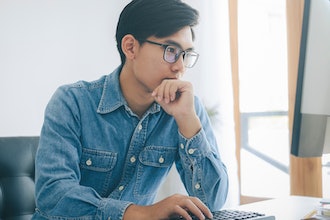