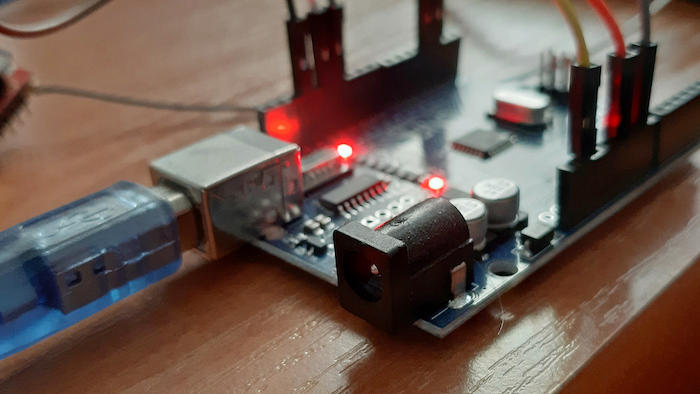 Three major electronics distributors will depart a leading industry trade group in order to form a new, separate association, according to a recent report.

Avnet, Arrow Electronics and Electrocomponents reportedly plan to split from the Electronic Components Industry Association, and an Avnet representative told EPS News that the new Global Electronics Distributor Association would be established by late November.

All three companies have decades-old ties to the ECIA and one of its forebears, the National Electronics Distributors Association, and collectively represent a considerable chunk of the group’s membership fees. Sources told EPS News that the new group would focus primarily on distributors. The ECIA also includes component manufacturers and suppliers. Although those groups are often at odds with distributors, according to the report, the ECIA and GEDA could collaborate on select issues vital to both.

ECIA CEO Bill Bradford did not comment on those companies’ reported plans to EPS News, but promised “several initiatives” with its members to promote and improve sales of electronic components.