Supports the ability to read PMI for Solidworks CAD models. 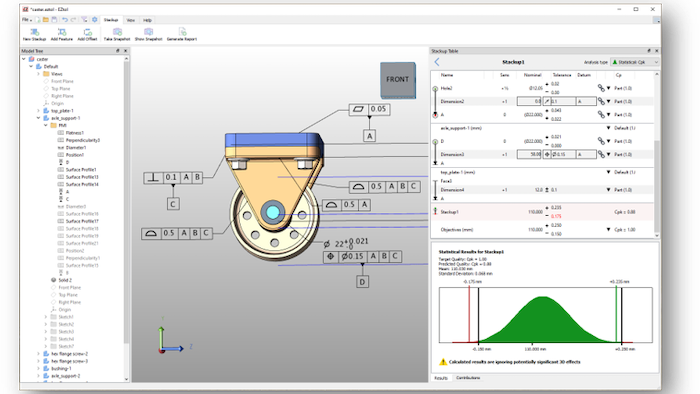 This new version builds on the recent release of 2.0 supporting NX and CATIA models that provided a much simpler interface and smaller download to add the ability to read PMI data, tolerance information defined with the CAD part files, for SOLIDWORKS, and offers these new highlights for all supported CAD systems:

EZtol is a 1-Dimensional tolerance stackup analysis program designed to assist in understanding the impact on assembly-level requirements of the accumulation of part-level dimensional variation and part-to-part assembly variation. Interested users, including those who may have tested earlier versions of EZtol, may download a 7-day free trial from eztol.com.

EZtol v2.1 is a significant upgrade to the capabilities of Sigmetrix’s initial release of this 1D tolerance analysis tool. 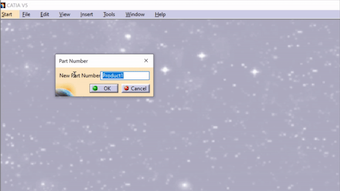 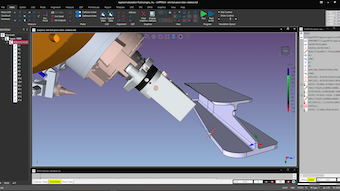 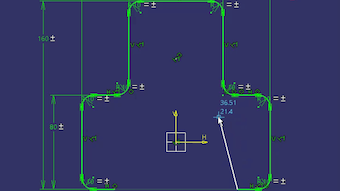 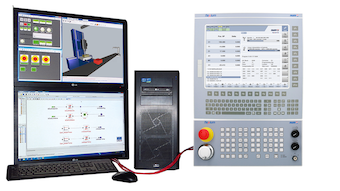 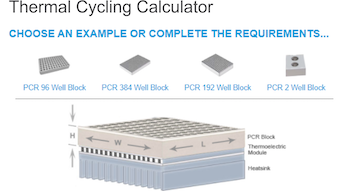 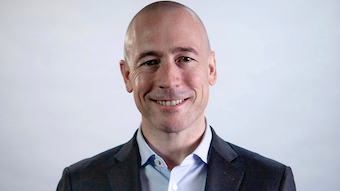 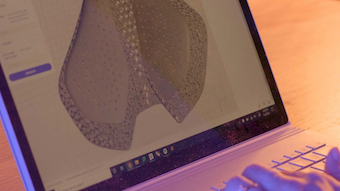 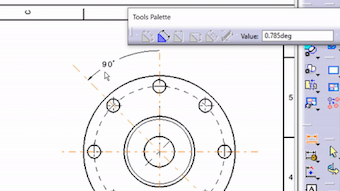 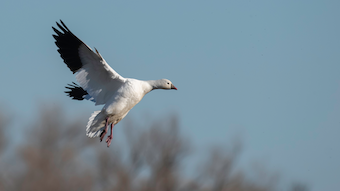 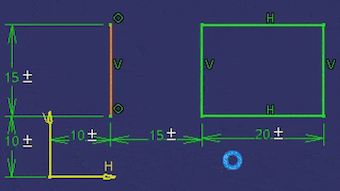 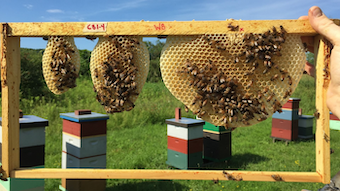 Honey bees are skilled architects — even when limited by space constraints.
Jul 28th, 2021
Follow Us
Most Recent