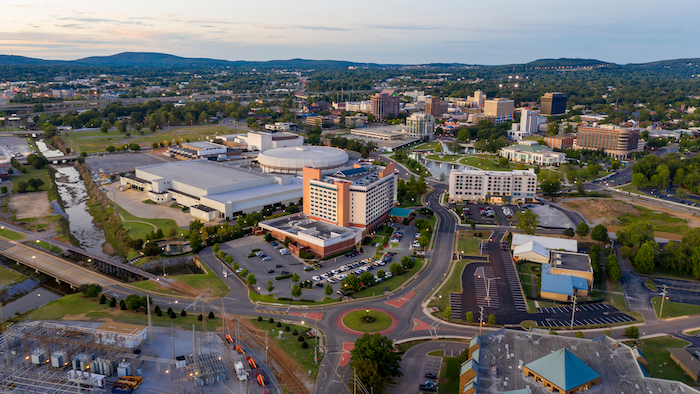 Torch Technologies Inc., of Huntsville, beat three competitors and has an order for nearly $475 million for the tenant organization of the 96th Test Wing at Eglin Air Force Base in Florida, according to the Pentagon's daily list of contracts worth at least $7.5 million.

CQ JV LLC, also of Huntsville, won two contracts. One, for $213.6 million, is with the 96th Test Wing at Eglin. The other, for $200.2 million, is for the Arnold Engineering Development Complex at Arnold Air Force Base, Tennessee.

CQ JV was among four bidders on the Eglin contract and one of two on the other.

All three contracts run through September 2026.