Officials hope to prevent “unfriendly powers” from getting hold of things such as sensors and encryption technology. 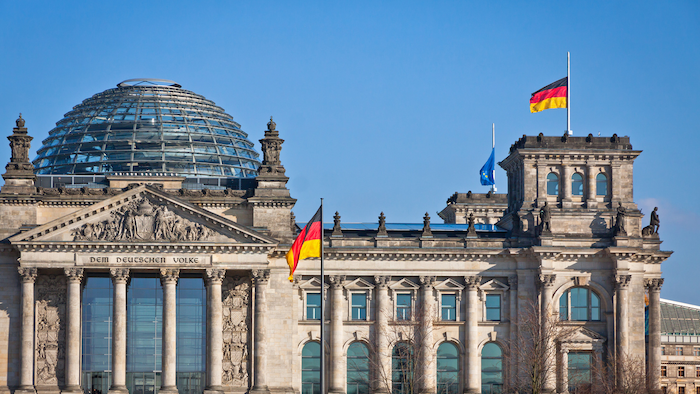 The state-owned KfW development bank said Monday that it was buying 25.1% of the shares in Hensoldt on behalf of the federal government in Berlin. That gives the government a blocking minority under German law.

KfW didn't detail the value of the purchase.

Germany's Cabinet decided in December to buy the stake in order to prevent “unfriendly powers” from getting hold of things such as sensors and encryption technology for military use, news agency dpa reported.

Among other things, Hensoldt supplies components for Eurofighter planes.

Hensoldt has about 5,600 employees and had revenue of 1.2 billion euros ($1.4 billion) last year. It is based in Taufkirchen, near Munich.