The $480 million contract would make the military among the most significant purchasers of AR headsets. 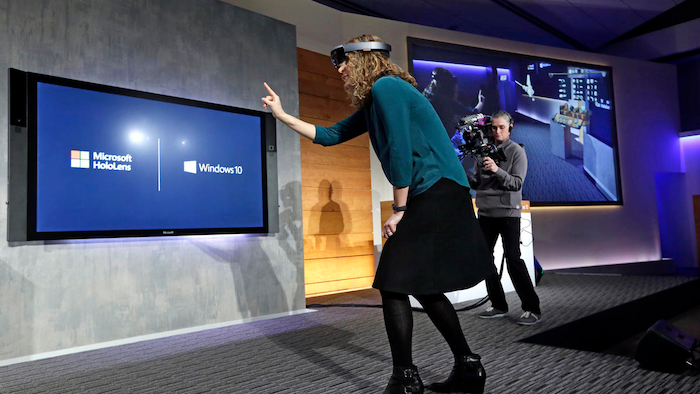 The U.S. Army plans to spend nearly half a billion dollars in hopes that augmented reality will eventually help soldiers surprise enemy combatants.

Microsoft will provide prototype AR systems to the Army under a newly announced $480 million contract, Bloomberg reports. The Seattle-area tech giant — which reportedly outbid VR rival Magic Leap for the deal — would provide 2,500 AR headsets to the Army within two years, but the military ultimately expects to purchase as many as 100,000 headsets.

The report noted that figure would make the military an important customer in a segment that, to date, has yet to be embraced by the broader consumer market. The military-ready devices would reportedly differ from their consumer-grade counterparts by including night vision, thermal sensing and health monitoring capabilities.

Bloomberg noted that the U.S. and Israeli militaries previously used the HoloLens headset for training purposes, but government documentation suggested the latest contract would add combat missions. Augmented reality, the description said, could “increase lethality by enhancing the ability to detect, decide and engage before the enemy.”

The deal comes weeks after Microsoft officials defended its relationship with the military amid unease from some employees.

"Augmented reality technology will provide troops with more and better information to make decisions,” the company told Bloomberg in a statement on the Army contract. “This new work extends our longstanding, trusted relationship with the Department of Defense to this new area.”