CEO Satya Nadella addressed employee concerns about Microsoft's military work in a regularly scheduled meeting, and conceded some are still uneasy about it. 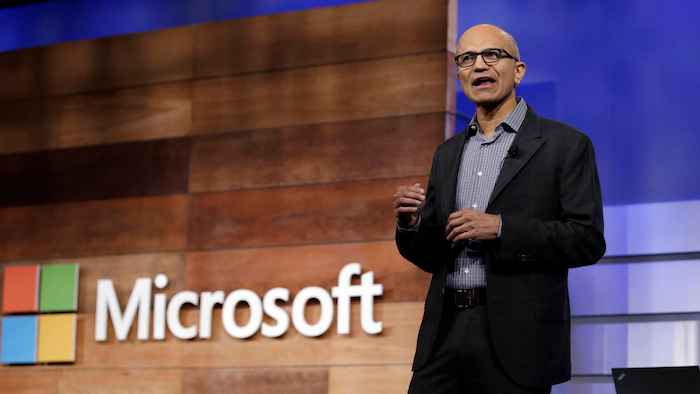 Microsoft plans to continue to provide its technology to the U.S. military, despite worries that advances in the field of artificial intelligence could empower weapons to act autonomously and kill people.

The company laid out its reasoning Friday in a blog post by Brad Smith, Microsoft's president. He wrote that he and Microsoft CEO Satya Nadella addressed employee concerns about Microsoft's military work in a regularly scheduled meeting Thursday, and conceded some workers are still uneasy about it.

Nevertheless, Smith says Microsoft will extend its more than 40-year relationship with the U.S. Department of Defense because the company believes its home country should have a strong military with the best technology.