The new L3 Harris Technologies Inc. will form one of the world's largest defense companies. 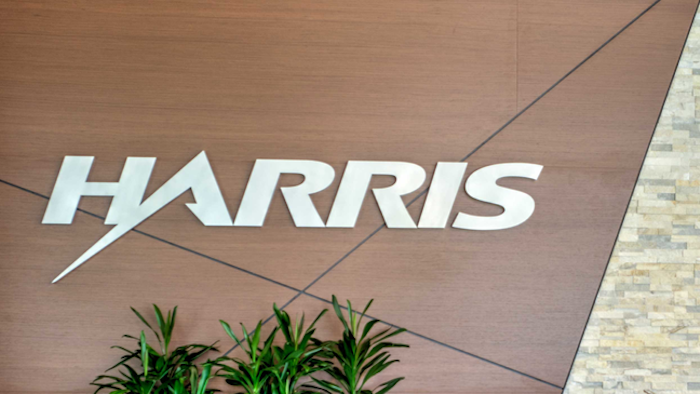 Defense contractors Harris Corp. and L3 Technologies are combining to form one of the world's largest defense companies.

The new company, L3 Harris Technologies Inc., will have annual sales of around $16 billion this year. That would make it the sixth-largest U.S. defense contractor and one of the top 10 globally.

The company will employ 48,000 people and will have headquarters in Melbourne, Florida, where Harris is currently based. L3 is based in New York.

The boards of both companies agreed to the all-stock merger.

L3 and Harris are longtime competitors that make similar products, including satellites for surveillance and broadband communications systems for the military and police.

The companies say they expect to achieve $500 million in annual pretax cost synergies by the third year of the merger.