Abbott Laboratories CEO to Step Down

President and Chief Operating Officer Robert Ford will replace longtime CEO Miles White when he steps down in March. 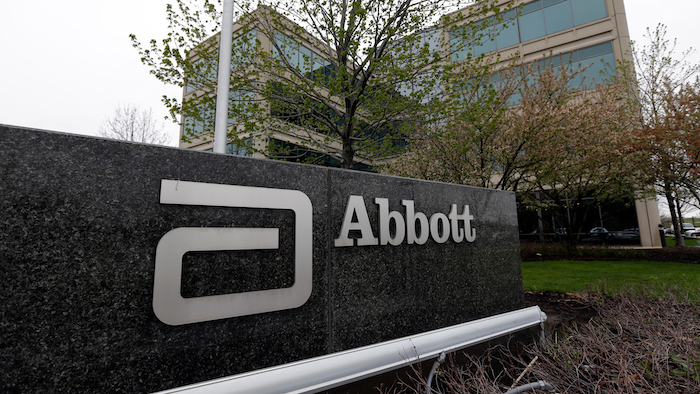 The medical device maker said Wednesday that its board unanimously appointed President and Chief Operating Officer Robert Ford to succeed White as CEO. Ford has been with the company for 23 years.

Abbott said White will become executive chairman after stepping down on March 31. White has served as chairman and CEO since 1998 for Abbott, which also makes infant formula and pharmaceuticals.

Abbott said Ford will become its 13th CEO, and all previous leaders were appointed from within the company.