The donation will go toward a "neurohub" to bring together data-driven and engineering work at three West Coast universities. 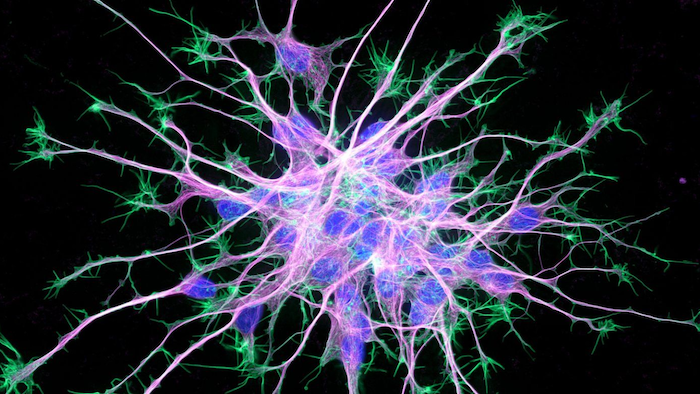 "How does one study 110 billion cells, each of which is connected to 50,000 others? And modified by environment, modified by genetics, influenced by our microbiome?" said Stephen Hauser, a neurologist who will co-direct the new Weill Neurohub. "If we can align our efforts, big things could happen, far more than one would expect separately."

The treatment of neurological disorders lags far behind other disease groups. Some diseases like Alzheimer's have no therapies at all, despite decades of study.

The field needs engineers to design new techniques for scanning the brain in high definition; computer scientists to collect and analyze the massive amount of data that can be collected from the central nervous system; and experts in genetics to develop techniques for repairing faulty genes, said Ehud Isacoff, a UC Berkeley neuroscientist who will co-direct the Weill Neurohub with Hauser.

"What we need to do is visualize things in ways we never could before, analyze levels of detail and do math comparisons that were never possible before," Isacoff said.

The gift from Weill Family Foundation comes after a $185 million-donation from the Weills to UCSF three years ago. The 2016 donation helped establish the Weill Institute for Neurosciences at the university's Mission Bay campus.

Then the Weills visited the University of Washington, and they decided that campus's expertise in neuroscience and brain disorders — in particular Alzheimer's disease — would work well with the other two.

"It really was a perfect fit," he said.