A Georgia judge will hear arguments in the state's effort to shut down a sterilization facility. 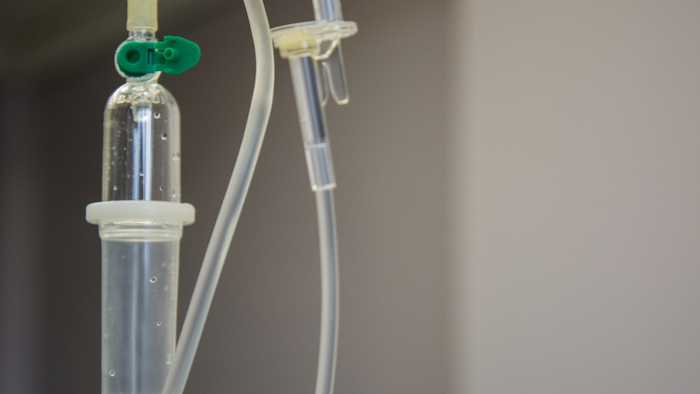 COVINGTON, Ga. (AP) — A court hearing is coming up in Georgia's effort to temporarily shut down a medical sterilization facility that uses a gas studies have linked to an increased cancer risk.

A judge in Newton County is expected to hear arguments Monday in the fight over Becton, Dickinson and Company's plant in Covington, an Atlanta suburb.

State officials accuse the company of releasing an excessive amount of ethylene oxide. The gas is used to sterilize medical equipment.

The National Institutes of Health says exposure to dangerous levels of the gas can cause cancer.

The U.S. Food and Drug Administration recently told hospitals they could face shortages of surgical tools because several other plants that uses ethylene oxide have shut down.