J&J Sets $4B Aside for Proposed Opioid Settlement

The $4 billion would go toward a $48 billion deal floated by several state attorneys general last week. 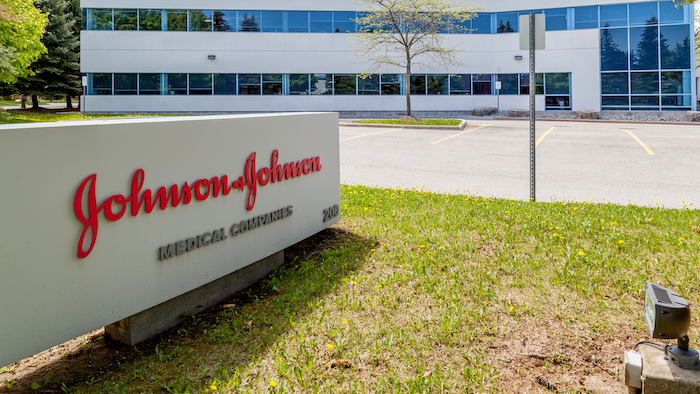 Johnson & Johnson says it has set aside $4 billion for its share of a proposed multistate agreement to settle opioid litigation, a step that forced it to slash its recently reported financial results.

The deal faces considerable opposition and may fall through.