He made more than 300 unauthorized wire transfers for himself and friends. 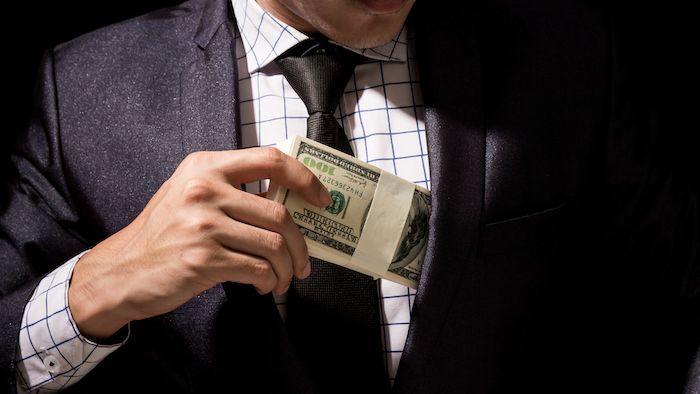 RALEIGH, N.C. (AP) — A former medical technology executive accused of stealing more than $5 million from his firm has been sentenced to up to 16 years in prison.

The plea came on the same day Johnson's trial was to start. Prosecutors dropped several counts of embezzlement in return for the guilty pleas.

Johnson was suspected of stealing more than $5.8 million from BMG LabTech.

Prosecutors say Johnson made more than 300 unauthorized wire transfers for himself and friends, living a lavish lifestyle with three homes and five luxury vehicles.

Prosecutors say Johnson used company money for a variety of personal expenses and once spent $25,000 on a birthday dinner at Ruth's Chris Steakhouse.