He went on lavish trips, spent $145,000 at a steakhouse and made big donations to his church. 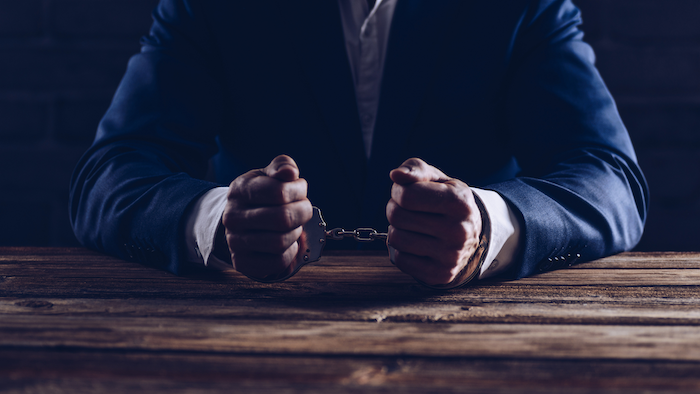 RALEIGH, N.C. (AP) — A corporate executive in North Carolina is accused of stealing more than $5 million from his medical technology company, going on lavish trips, staying at the Trump International Hotel in New York, spending $145,000 at a steakhouse and making big donations to his church.

The News & Observer reports the embezzlement trial of Hugh Johnson II begins Monday. The former secretary at BMG LabTech allegedly took the money over six years, much of it using a company credit card.

State Bureau of Investigation documents show Johnson made more than 300 unauthorized wire transfers for himself and friends, and owns three homes and five luxury vehicles.

Johnson told the judge at a bond hearing he's an active churchgoer.

BMG Labtech is a developer and manufacturer of microplate reader instrumentation.