The investment is targeted to generate a more than 10 fold increase from Wolfspeed’s current Silicon Carbide production capacity on its Durham campus, supporting the company’s long-term growth strategy, accelerating the adoption of Silicon Carbide semiconductors across a wide array of end-markets and unlocking a new era of energy efficiency.

The facility will primarily produce 200mm Silicon Carbide wafers, which are 1.7x larger than 150mm wafers, translating into more chips per wafer and ultimately, lower device costs. These wafers will be used to supply Wolfspeed’s Mohawk Valley Fab, which opened earlier this year as the world’s first, largest and only fully automated 200mm Silicon Carbide fabrication facility.

Phase one construction is anticipated to be completed in 2024 and cost approximately $1.3 billion. Between 2024 and the end of the decade, the company will add additional capacity as needed, eventually occupying more than one million square feet on the 445-acre site.

State and local funding, including a Job Development Investment Grant from the North Carolina Department of Commerce, will support the development of the facility’s first phase and represents an approximately $1.0 billion incentive package from the State, County and local governments. In addition, the company hopes to apply for and obtain federal funding from the CHIPS and Science Act to accelerate the construction and build-out of the facility. Over the next eight years, the company intends to continue to invest, looking to create roughly 1,800 jobs. 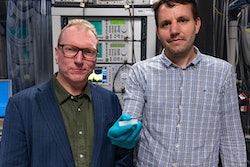 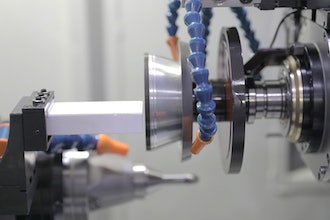 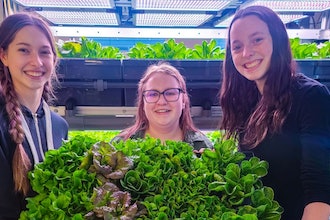 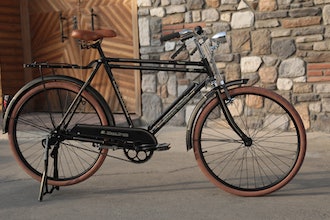