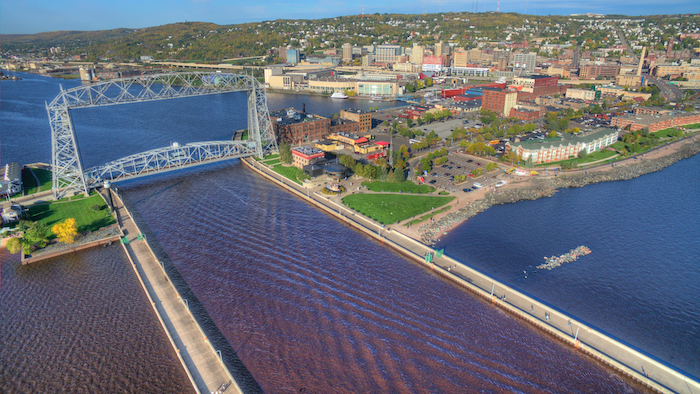 DULUTH, Minn. (AP) — Duluth’s mayor is pressing the U.S. Army Corps of Engineers to investigate whether the agency is responsible for erosion along a six-mile stretch of Lake Superior beach.

The Minneapolis Star Tribune reported that Mayor Emily Larson sent a letter March 12 to the corps to investigate whether its maintenance work on shipping channels has caused erosion on Park Point. The area is home to 300 homes, hotels and businesses that have had to contend with rising water levels in recent years.

Duluth’s parks director, Jim Filby Williams, said the corp has signaled support for a study, which could cost $500,000.

Larson’s request comes after the discovery of shards of decades-old aluminum cans on the beach last fall from a recent dredging project. The corps has pledged to clean up the debris. In the meantime new signs on the beach warn residents to watch out for sharp objects.