It's the final piece of funding needed to move forward with the diesel-electric system. 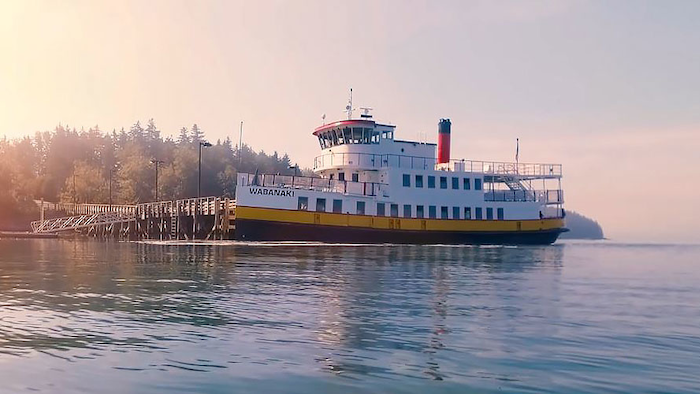 PORTLAND, Maine (AP) — The U.S. Department of Transportation is providing an additional $750,000 to research how a new hybrid propulsion system performs on a soon-to-be-constructed ferry operated by Casco Bay Lines.

Casco Bay Lines estimates that the propulsion system will eliminate up to 800 metric tons of carbon emissions annually, while also reducing exhaust fumes and engine noise and vibrations.

Earlier this week, the ferry line was awarded $3.2 million for the purchase of the propulsion system. The additional funding will analyze how the system performs in the real world, officials said Friday.