The new facility is expected to create about 100 jobs in its native Wisconsin. 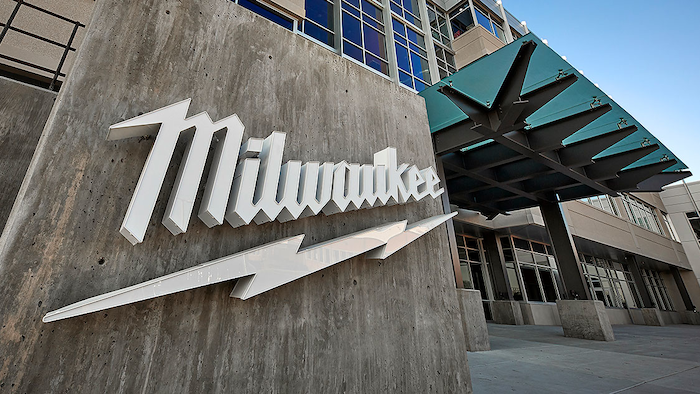 A little more than a month after announcing a $100 million-plus expansion in south central and southeastern Wisconsin, Milwaukee Tool on Friday announced another project in the Badger State in a new $26 million plant that will make hand tools.

The company said the vertically integrated manufacturing plant will be built in West Bend, about 20 minutes from Milwaukee Tool's global headquarters in Brookfield. The company expects to break ground in April of this year, with production slated to begin in early 2021.

The plant will produce hand tools for professional electricians and utility linemen.

In mid-December, Milwaukee Tool announced that it would invest more than $100 million in a new campus at Menomonee Falls, Wis., and spend $7.5 million to expand its Imperial Blades production facilities in the Madison suburb of Sun Prairie.