Dealers slashed inventories by about $400 million, hinting at a pull-back in spending by businesses. 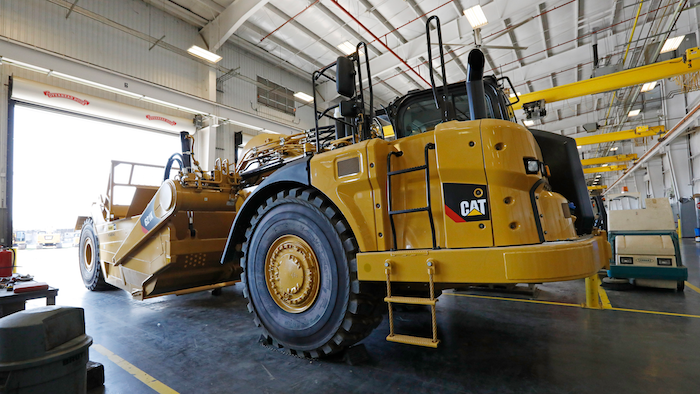 NEW YORK (AP) — A slowing global economy is taking a toll on Caterpillar, which is cutting its outlook for the year after profits and revenue slid in the third quarter.

Net income was $1.49 billion, or $2.66 per share, well short of the $2.90 that Wall Street was looking for, according to industry analysts surveyed by FactSet. It's also weaker than the $1.72 billion the company earned in the same period last year.

Caterpillar tumbled more than 4% before the opening bell Wednesday.