2,000 Workers Prepare for Mine Strike 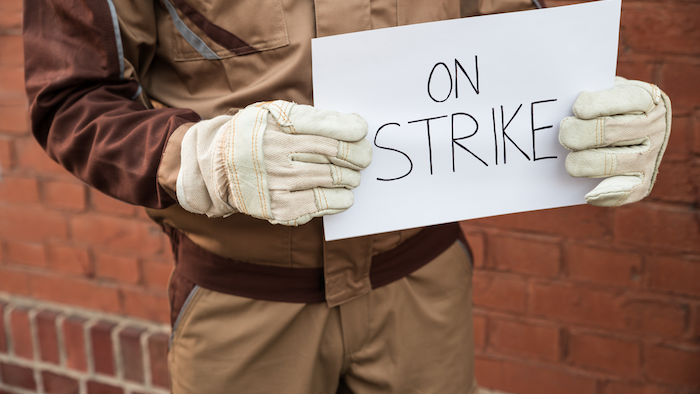 About 2,000 workers at copper producer Asarco are preparing to picket in Arizona and Texas after voting to strike.

The United Steelworkers said late Friday that workers rejected the latest contract offer from the subsidiary of Grupo Mexico. The union said the offer included no wage increase for nearly two-thirds of workers and a freeze of the existing pension plan.

The union said it's willing to resume bargaining, but it also provided 48 hours' notice late Friday to terminate the extension agreement that workers have been working under since December. After that, the union said picketing will begin simultaneously at Asarco's Arizona and Texas properties at 1 a.m. Central Time Monday.

Representatives of Asarco could not be immediately reached for comment. The company mines, smelts and refines copper.