The settlement is tied to its failure to tell investors about a Justice Department investigation. 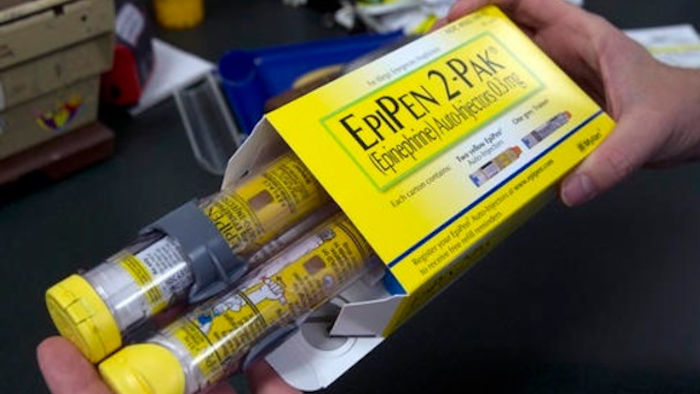 PITTSBURGH (AP) — Mylan has agreed to pay $30 million in a settlement tied to its failure to tell investors about a Justice Department investigation into whether the company overcharged Medicaid for the EpiPen.

The Securities and Exchange Commission said Friday that Mylan NV classified the EpiPen as a "generic" drug under the Medicaid drug rebate program.

This led to the pharmaceutical company paying much lower rebates to the government than if the EpiPen had been classified as a "branded" drug.

Mylan had disclosed in July that it had reached an agreement-in-principle with the SEC on the matter.

The company said in a statement Friday that it neither admits nor denies the SEC's allegations.