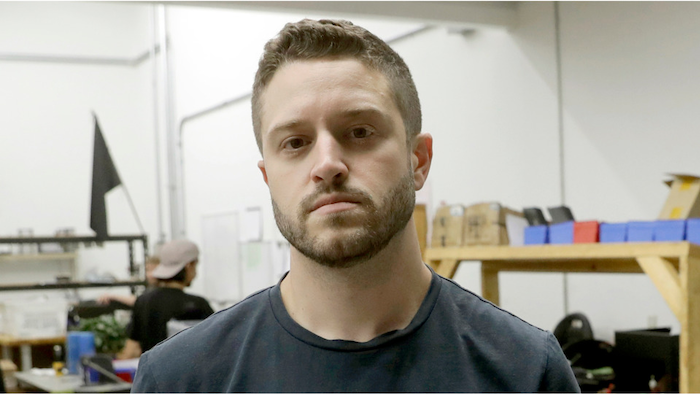 AUSTIN, Texas (AP) — The founder of a Texas company that sells plans for making untraceable 3D printed guns has been sentenced to seven years of probation for having sex with an underage girl.

Cody Wilson was sentenced Thursday. He pleaded guilty in August to injury to a child after initially facing sexual assault charges. Prosecutors said they met with the teenage victim and her parents before agreeing to the lesser charge.

Wilson must register as a sex offender, undergo counseling and perform 475 hours of community service. He won't be allowed to own a firearm while on probation.

Wilson founded Austin-based Defense Distributed and is a self-described "crypto anarchist." He stepped down as company director after his 2018 arrest in Taiwan.