The toymaker terminated the offering of notes upon learning of a letter from an anonymous whistleblower Tuesday. 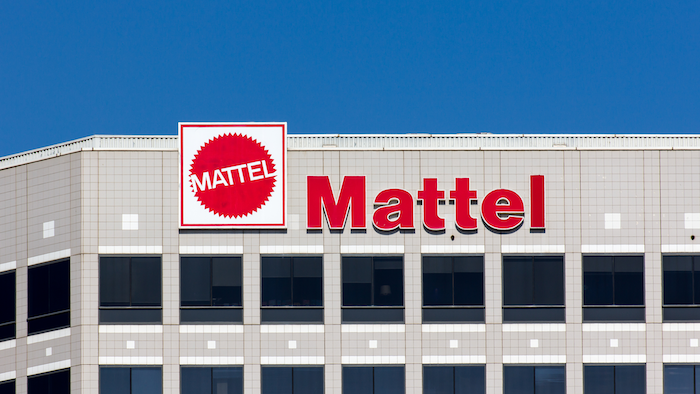 NEW YORK (AP) — Shares in Mattel tumbled more than 10% in morning trading after the toymaker pulled a debt offering upon learning of a letter from an anonymous whistleblower.

The details of the complaint were not revealed, but the company said late Thursday it was made aware of the letter on Tuesday.

Mattel terminated the offering of notes due in 2027 which was scheduled to close Thursday. Mattel said it planned to refinance other senior notes due October 2020.

The El Segundo, California, company has about $2.86 billion in long-term debt, according to a regulatory filing last month.

Sometimes public companies issue bonds to raise money rather than getting a loan from a bank because the rates are usually lower and terms less restrictive. 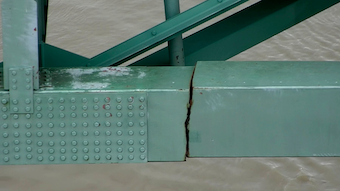 The bridge was shut down in May after inspectors found a crack in one of two 900-foot steel beams.
Jul 29th, 2021