The facility is the company’s first space in the U.S. dedicated specifically to engineering. 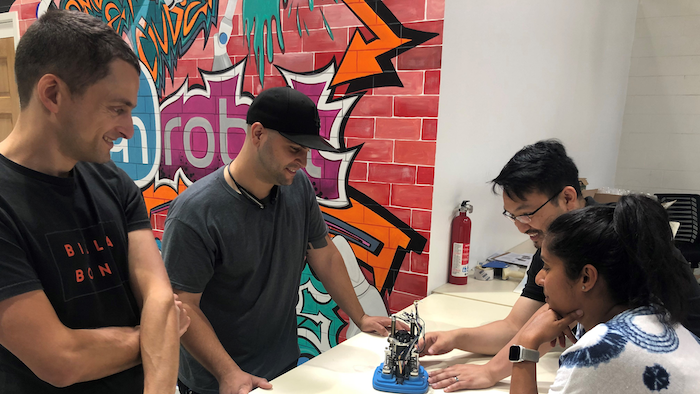 The expansion follows the establishment of a new U.S. headquarters outside Dallas in November.

“As OnRobot continues its aggressive expansion throughout North America, moving to a larger location in Culver City offers multiple benefits,” Enrico Krog Iversen, the company’s CEO, said in the announcement.

The space will initially house 17 OnRobot employees, and the company said it expects to add more staff next year.