The industrial giant lost $300 million due to the grounding of Boeing's 737 Max planes, which include GE engine components. 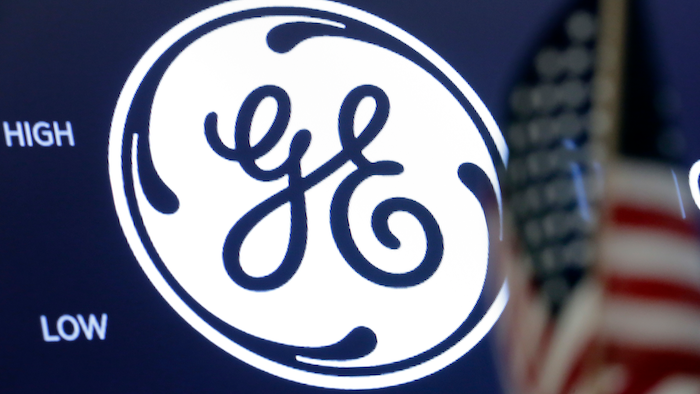 In this June 26, 2018, file photo, the General Electric logo on the floor of the New York Stock Exchange.
AP Photo/Richard Drew, File

BOSTON (AP) — General Electric Co. swung to a loss during the second quarter, but its outlook improved as it continues to right its troubled power division.

GE also took a hit from the grounding of Boeing's 737 Max planes. GE helps make engines for the advanced aircraft and said Wednesday that it lost $300 million in the quarter due to the groundings. It anticipates losing $400 million per quarter in the second half of the year if that continues.

Shares are up almost 4% before the opening bell.