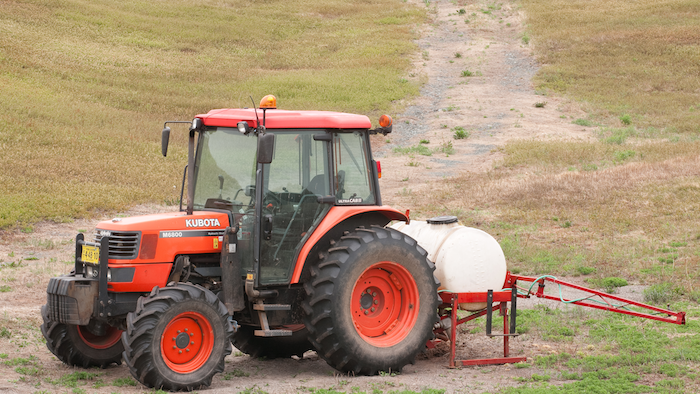 Company and state officials last week announced the purchase of 300 acres near Kubota’s factory in Gainesville, Ga., to house the new R&D center. WGAU-AM reported that the company hopes to complete construction by 2022.

Kubota officials credited workforce training programs at Georgia high schools and technical colleges, as well as the state university system’s engineering programs, for the decision to invest in four major projects in the state since 2013.

The company did not indicate how the expansion would impact its current Georgia workforce of about 3,000 employees.