Thomas Insights found that sourcing activity on its platform for design engineering services was up of late. 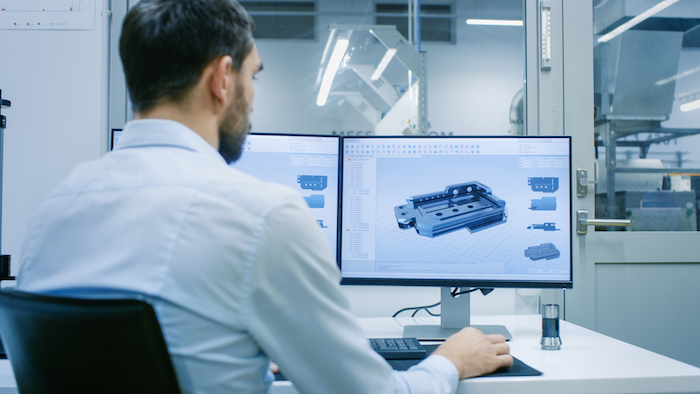 Companies are increasingly utilizing third-party firms for their design engineering needs amid a continued tough hiring climate, according to a recent report from Thomas Insights.

The analysis also noted a recent study which indicated that engineering jobs took more than two weeks longer than other jobs to fill, and suggested that those positions in the high-demand manufacturing sector can remain vacant for much longer.

Although the use of third-party firms can resolve seemingly indefinite job vacancies for individual companies, the report argued that industry and government need to collaborate to help address the broader problem of a shortage of available engineers.