The company had appealed an order directing the unsealing of a complaint filed against DuPont by Chemours relating to its 2015 spinoff. 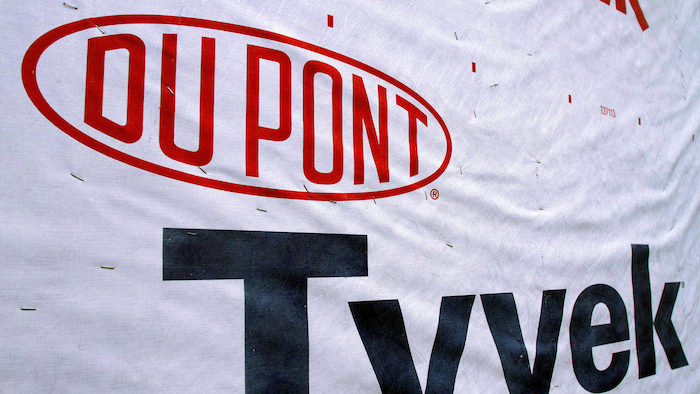 A judge has denied the DuPont Co.'s request to approve an appeal to Delaware's Supreme Court of an order directing the unsealing of a complaint filed against the company by chemical manufacturer Chemours.

Friday's ruling involves a lawsuit filed last month by Chemours relating to its 2015 spinoff from DuPont.

After filing the complaint under seal, Chemours failed to comply with a court rule requiring the filing of a redacted, public version within three days.

A redacted version of the 64-page complaint — which was filed shortly after The Associated Press pointed out the expiration of the deadline and asked the court to unseal the filing — is almost entirely blacked out. A cover sheet that accompanied the filing notes only that the lawsuit is an "action for declaratory judgment and other relief relating to a spin-off transaction."

Chemours attorneys have said the secrecy was requested by DuPont.

Vice Chancellor Sam Glasscock III rejected DuPont's arguments in a teleconference late last month, but he deferred his directive that the complaint be unsealed to allow DuPont to seek an interlocutory appeal. Late Friday, he rejected DuPont's request to certify an appeal to Delaware's Supreme Court while the Chancery Court case is still pending.

Glasscock noted that DuPont appeared to be asking for the Supreme Court to interpret a Court of Chancery rule "which makes it clear that all matters in this court are presumed public, unless the parties ... establish that the public interest is outweighed by a discrete confidentiality interest."

He said last month that "a court can only function in a free society where it maintains the respect of the citizens it serves. In order to do that, it has to conduct its business in public."

He also noted that the dispute "involves the picking of the carcass of the quintessential Delaware public corporation," a reference to DuPont.

In addition to DuPont, other defendants in the lawsuit are DowDuPont Inc., which was formed following DuPont's merger with Dow Chemical in 2017, and Corteva, which was the agricultural division of DowDuPont but was spun off into an independent, publicly traded company earlier this month.