Federal investigators enlisted executives from Akhan Semiconductor after the company suspected Huawei was attempting to steal their technology. 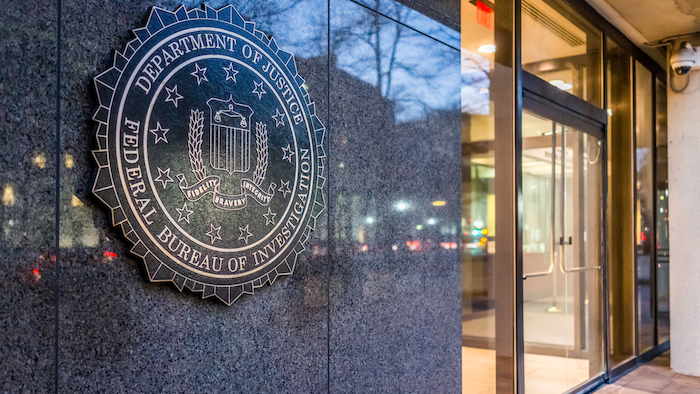 An FBI sting operation, which included engineers wearing surveillance devices during this year’s CES tech showcase, appeared to indicate that one of the world’s largest tech companies may have violated U.S. export laws.

The allegations, if pursued by prosecutors, could add to a growing list of charges in the U.S. against Huawei Technologies.

Bloomberg this week detailed the FBI’s recruitment of Adam Khan, the founder, chairman and CEO of Akhan Semiconductor, and Carl Shurboff, the company’s president and COO, to help with the bureau’s probe of Huawei.

The pair contacted the bureau in 2018 after Akhan sent its innovative smartphone screen material to Huawei, only to see the company begin acting suspiciously and return the sample late and heavily damaged.

Khan told Bloomberg the screen includes a thin layer of artificial diamond material that makes it much stronger and more scratch-resistant than the screens in current smartphones — properties that could make the company highly sought-after in a multi-billion dollar segment.

The damage to the screen, in particular, violated an agreement between the two companies that, Bloomberg noted, is routinely included in contract language to prevent potential reverse-engineering.

The bureau tested the broken sample and asked the Akahn officials to again reach out to Huawei, which led to the CES meeting — at which Shurboff wore devices to record the conversation.

Huawei officials said at the meeting that the material sent by Akhan was shipped to China, which could violate laws regarding the export of sensitive materials — such as the diamond coatings used in Akhan screens.

The FBI subsequently raided Huawei’s lab in San Diego, where Akhan originally sent the screen, later in the month.

It’s unclear whether prosecutors will pursue further action against Huawei, and both the company and law enforcement officials declined to comment to Bloomberg.

But news of the operation and raid followed criminal charges unsealed last month against the company, a top executive and its subsidiaries. Huawei has denied the charges, but prosecutors and company officials said the cases exemplify how far the company will go to target U.S. rivals’ intellectual property.