The Wall Street Journal reports U.S. prosecutors are looking into whether the company stole technology behind a robotic device that T-Mobile used to test smartphones. 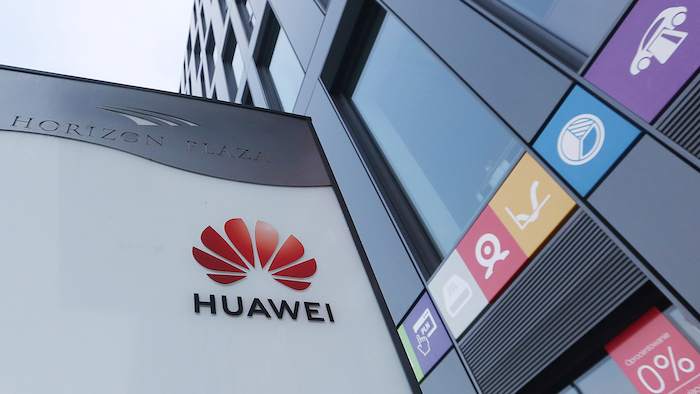 The newspaper says investigators are looking into whether the company stole technology behind a robotic device that T-Mobile used to test smartphones.

The Journal report Wednesday cites several people familiar with the matter who are not identified by name.

They told the newspaper the investigation was prompted in part by lawsuits against Huawei. In one of those cases, a Seattle jury ruled that Huawei misappropriated the robotic technology from T-Mobile's lab in Washington state.

Huawei executive Meng Wanzhou was arrested in Canada last month. The U.S. is seeking to extradite her to face charges she misled banks about the company's business dealings in Iran.